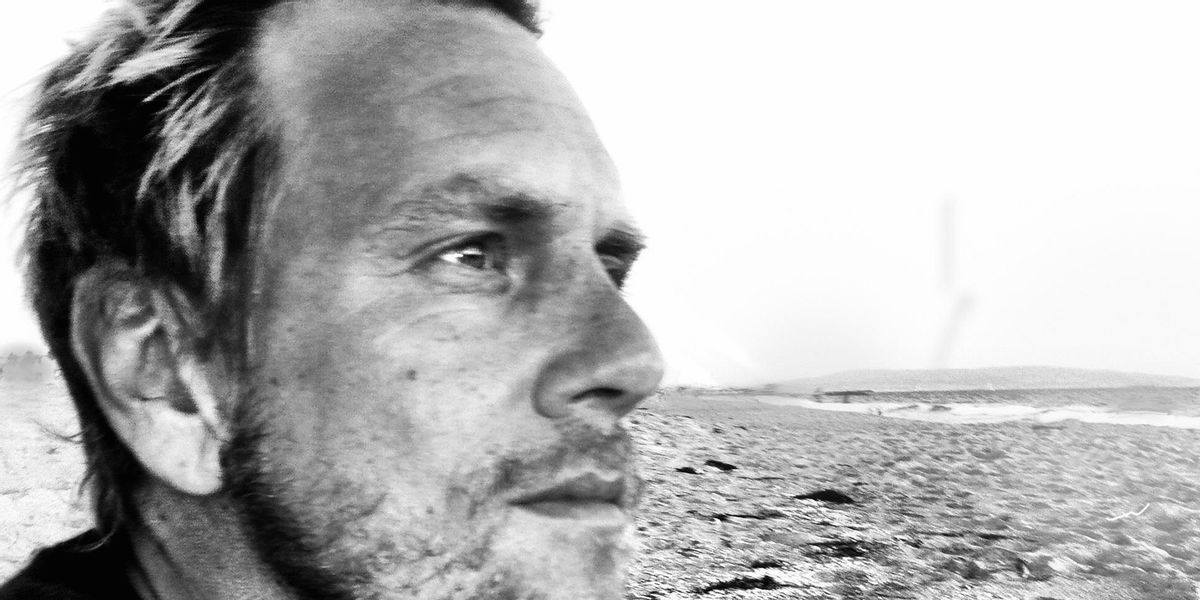 “There are too many guns in America. Let your voice be your gun,” says singer-songwriter David Poe of his new single, “Gun for a Mouth”. The tune is built on sturdy rhythms that recall both the swagger of the glam era and a particular class of songwriters who bubbled up from the underground in the 1980s and 1990s, including Brent Bourgeois, Kevin Gilbert, David Baerwald, and David Ricketts (David + David). It’s an excellent lineage to emerge from, and Poe proves himself just as smart, musically astute, and witty as his predecessors. What’s enticing about Poe’s music is that although it’s aware of the tradition in which it exists, it breaks from that tradition in all the right ways.

“Gun for a Mouth” will appear on Poe’s upcoming LP Everyone’s Got a Camera (2021) and this single bodes well for what lies ahead from Poe.