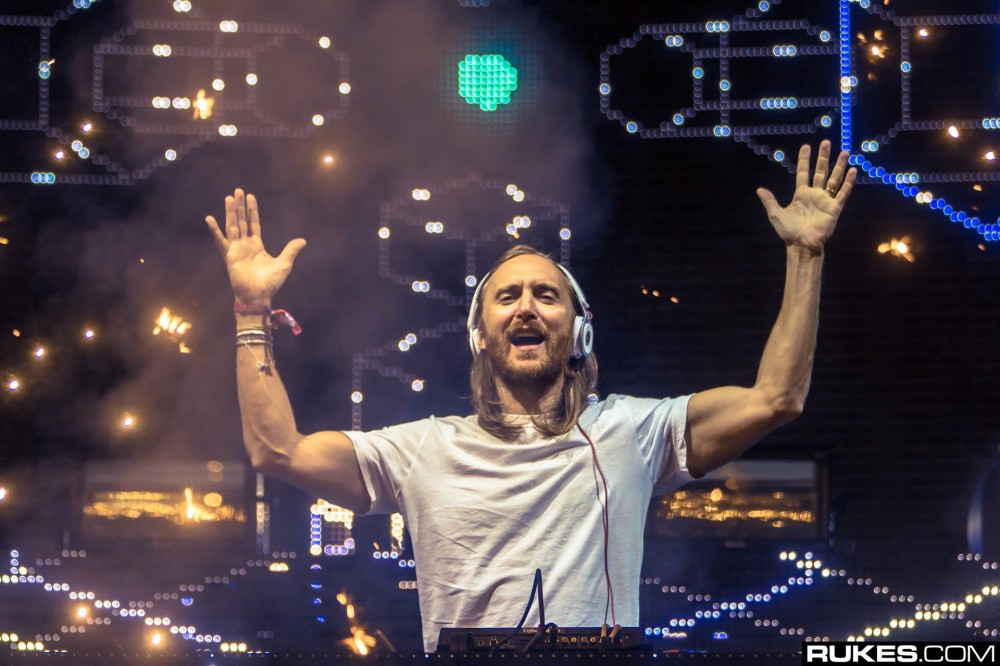 David Guetta has been a busy man over the last year. After a few relatively light years in terms production, the French legend has been working overtime to demonstrate that he is having no trouble adapting to the times modern-day dance music. When he hasn’t been collaborating with the likes Martin Garrix, Guetta has upped his remix game with edits some the most popular songs across all genres music. In his most recent release, Guetta has taken on the latin mega-hit ‘Bum Bum Tam Tam’ and turned it on its head into a full out festival banger.

‘Bum Bum Tam Tam’ was not a low key track, to begin with. The energy level the tune was already sky high, which made it a prime suspect to be crafted into a festival main stage anthem. David Guetta took on the role as the remixer and held nothing back, injecting a ton energy into an already massive tune. While there is nothing that screams innovation or originality in Guetta’s rework, it will no doubt provide some jaw-dropping moments for crowds at main stages all festival season long. Check out the track below.