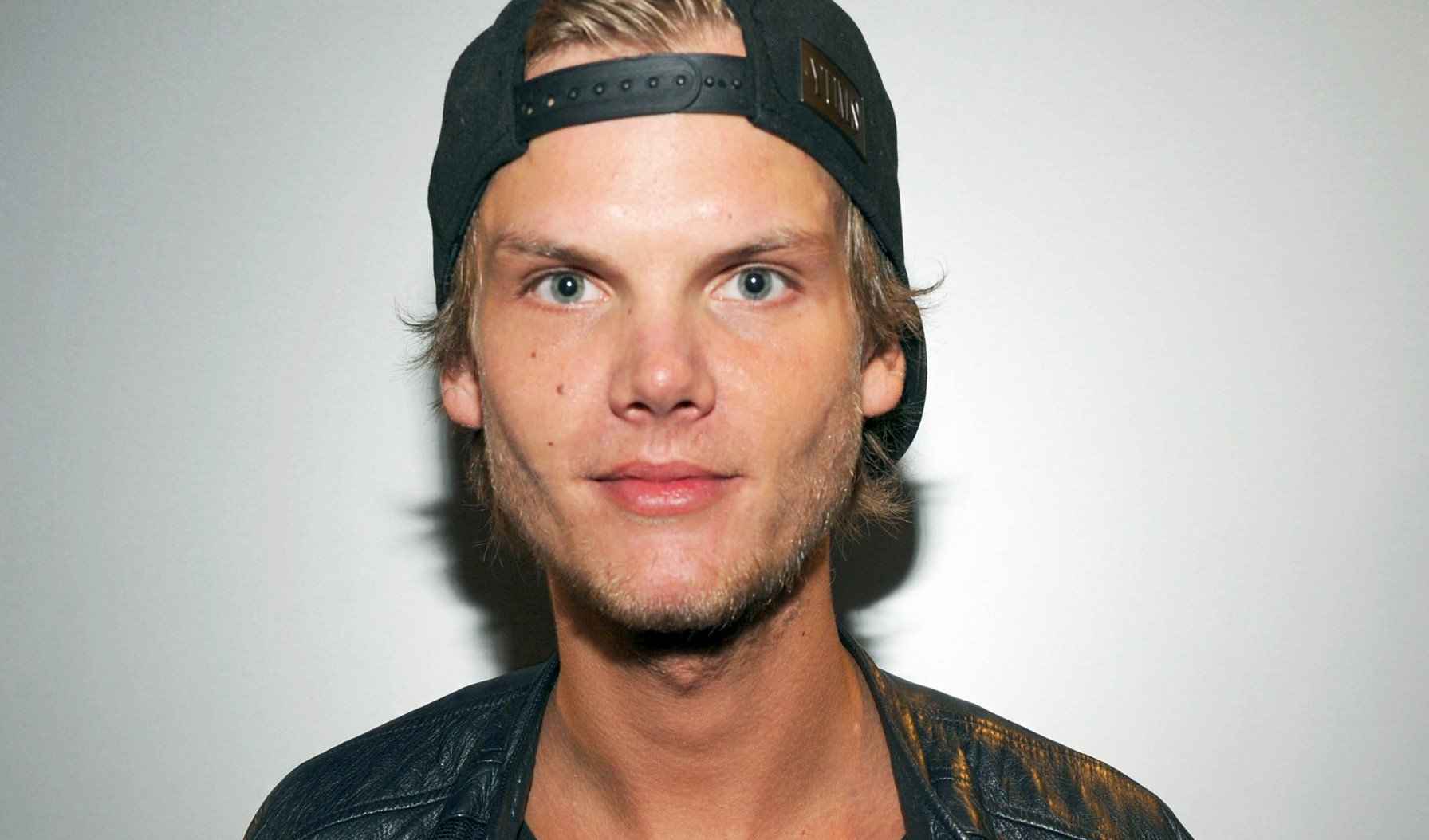 This evening in Stockholm, dozens of Avicii’s closest friends and collaborators gathered together and performed a rare concert in his memory. Among the DJs who performed ahead of the Avicii tribute performance were David Guetta, Kygo, Dimitri Vegas & Like Mike, Laidback Luke and Nicky Romero.

At one point during David Guetta’s set, he stopped the music to get on the mic and address the crowd. “This is a record I’ve never played before,” he said, “and I felt this was the right time.” He told them he was playing a never before heard song was made with Avicii, Afrojack, and Giorgio [Moroder?].

“This is the very first time I’ve played it, and will probably be the last.”

A recording of the song popped up in a megathread on the Avicii subreddit, which you can listen to here. The quality of the recording is a little low, but considering the rarity of the track, anyone should be glad it got played at all.