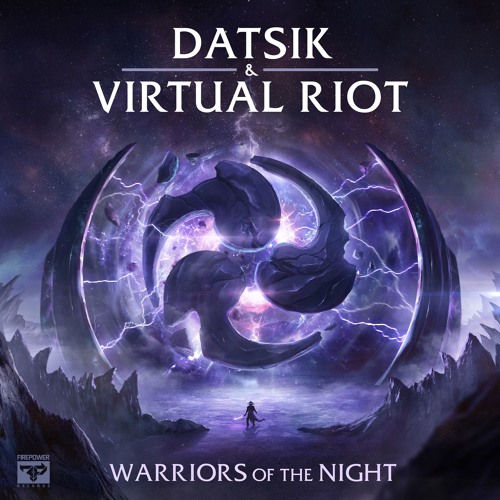 Recently, Datsik released his first song f his new soon to be released EP titled “Warriors the Night.” This new track is a collaboration with talented Dubstep DJ-producer, Virtual Riot, that will definitely have you breaking your neck. This new headbanging banger creates the synthetic sounds the life a ninja warrior or a “warrior the night.” It surely creates the essence the stereotypical Asian warrior, but later provides a sweet dose electrifying dubstep. Datsik and Virtual Riot have come together to create what I believe to be the next dubstep banger. There is no doubt that plenty DJs will be tempted to drop this future hit during a festival set.

Check out the track below.