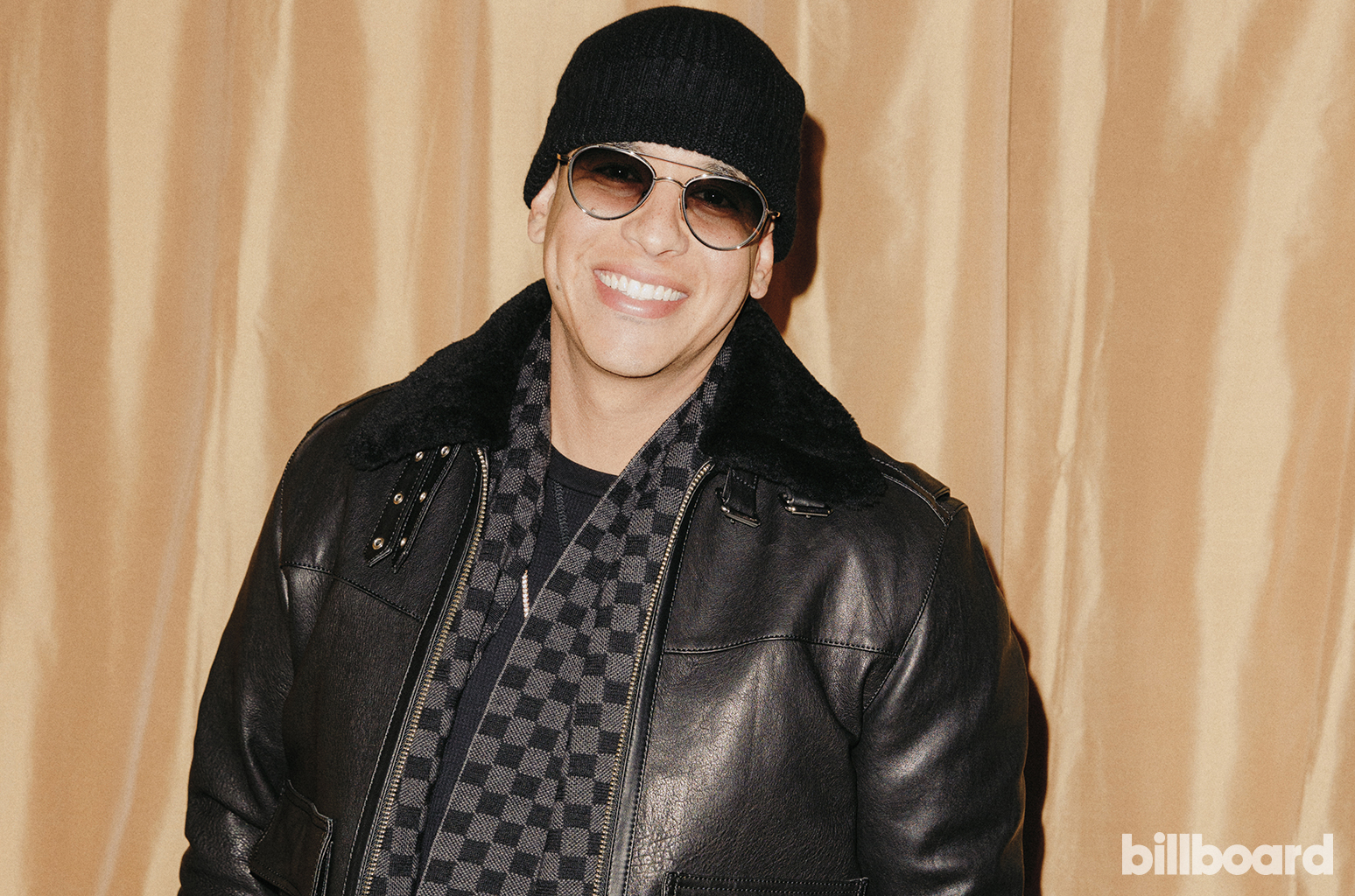 Daddy Yankee nabs his eighth straight No. 1 of the year, and 18th overall, on the Latin Airplay chart (dated Dec. 21) as “Que Tire Pa Lante” hits No. 1 in its eighth week on the list.

The dancehall uptempo reggaetón track, released Oct. 18, adds to the list of now 18 leaders on the chart for Daddy Yankee which dates back to 2005 when the 15-week ruler “Rompe” arrived at No. 1 in its fourth week.

Yankee now ties with J Balvin for the second-most leaders on Latin Airplay which began in 1994, both with 18, trailing only Enrique Iglesias who continues at the helm with 30.

“Que Tire,” which features uncredited cameos by Anuel AA, Darell, Natti Natasha, Wisin and Lennox, leads through a 28% boost in audience impressions (to 9.4 million) in the week ending Dec. 15, according to Nielsen Music.

With “Que Tire” at the helm Yankee rises to 64 weeks in the penthouse for his Latin Airplay chart career, the third and only urban act with the most weeks at the summit, behind Latin pop acts Enrique Iglesias (160) and Shakira (68).

Here’s a look at Yankee’s entire No. 1 collection on Latin Airplay: