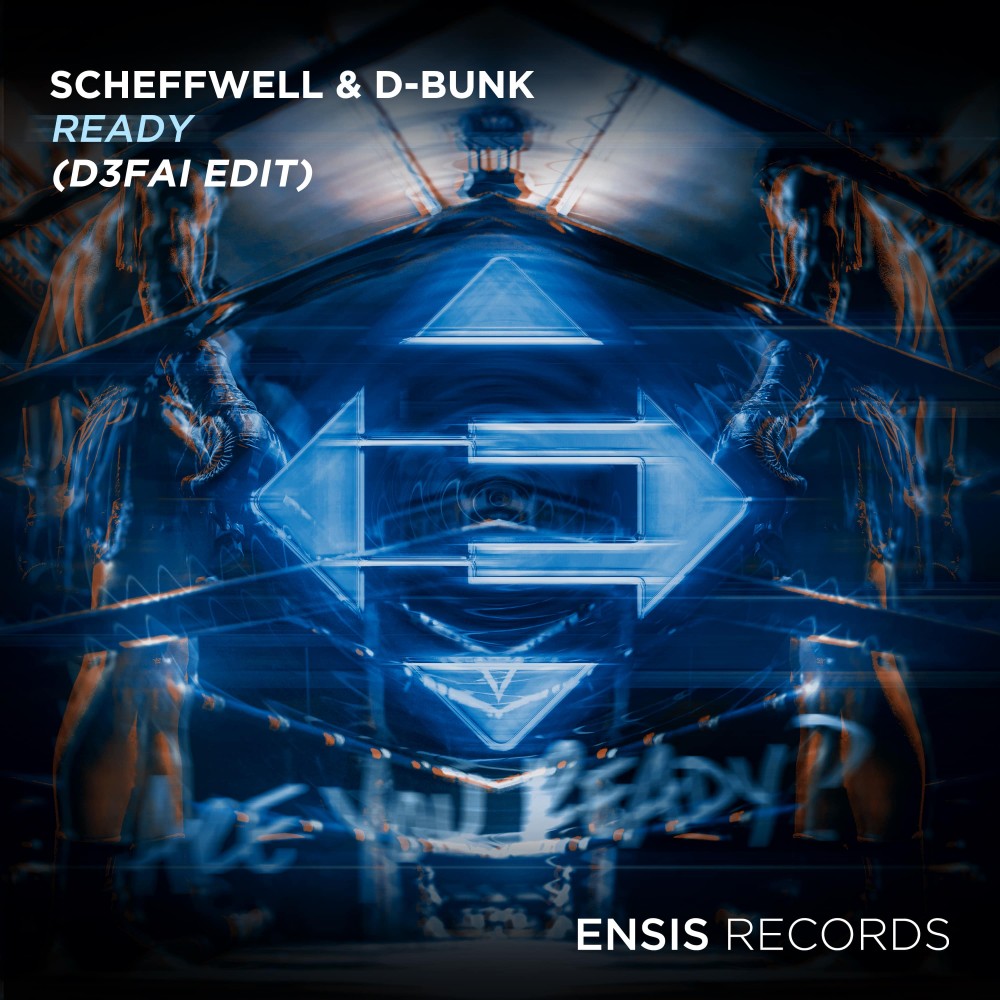 Get ready to be blown away by an explosive new record called ‘Ready’ ! Scheffwell & D-Bunk teamed up to create this monster, while D3FAI managed to transform the original version into a veritable main stage destroyer. Pulsating electro synths and big room leads are pumping a non stop energy ray on a track poised to take main stages by storm.

Since 2016, D3FAI has quickly risen and gained recognition from some  the industry’s elite. 2017 saw the Argentinian release ficial remixes for Hardwell and Point Blvnk and landed on prominent labels such as Revealed Recordings and Maxximize Records. In addition to this, two his most successful releases, ‘S.W.A.T‘ and ‘Drift‘ saw him chart in the Beatport Big Room top 40. Already boasting a stellar resume, keeping an eye out for D3FAI is a must.

Just get it, test it out and you will see the results !