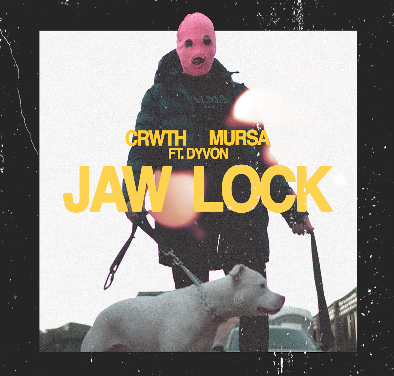 Cameron Mayo, known to most by his stage name Mursa, was born and raised in Arlington, Texas and is a producer and DJ on the come up who is gnarly. His sound is best described as dark grimy bass music that will more than likely make you want to move (in one way or another: jump, mosh, dance, whatever!). His new collaborative song “Jaw Lock” with CRWTH featuring Dyvon is a dark and gritty dubstep banger that has a swagger it’s own thanks to the demonic sounding vocals. This one is large and incredibly wild, so give it a spin below now. It may only be Monday but this one makes me feel like it’s the weekend because I get so hype!