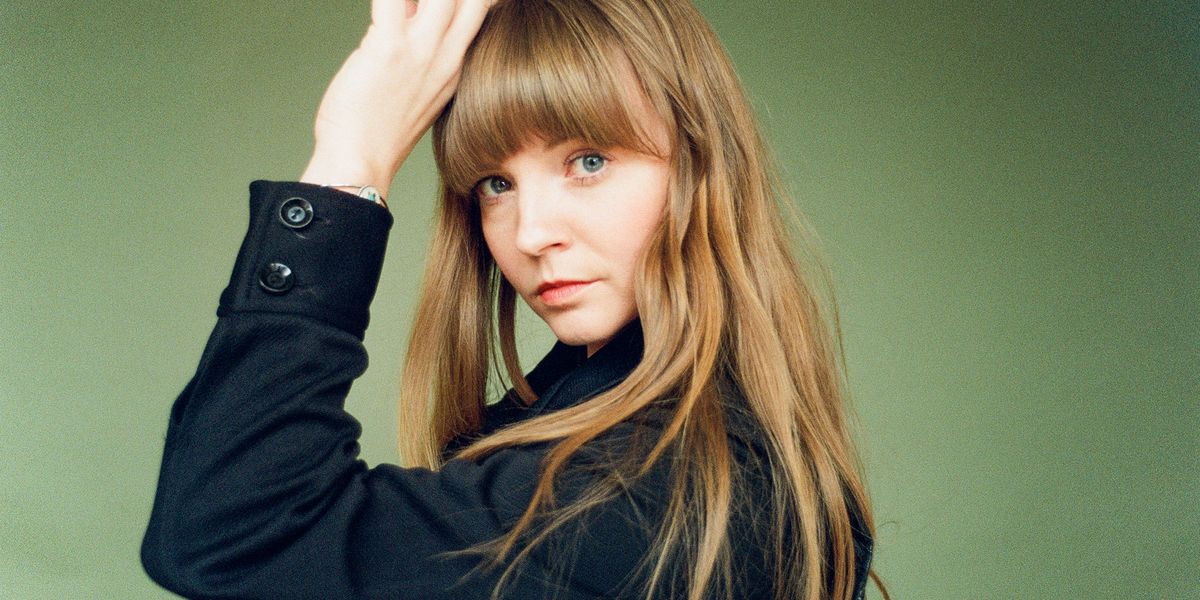 “Old Flowers is about heartbreak,” singer-songwriter Courtney Marie Andrews wrote about her latest album. “There are a million records and songs about that, but I did not lie when writing these songs.” Written and recorded after the end of a nine-year relationship, the album embraces many of the tired tropes of those millions of records she’s referencing: confessional lyrics, piano ballads, existential dread. Andrews’ voice, though, a stunning combination of Linda Rondstadt and Jenny Lewis, often can make you forget that you’ve been here before.

The best of those millions of records about heartbreak — Rumours and Blood on the Tracks to Blue and Back to Black to Blonde and IGOR — do more than reiterate those tropes. Despite their differences, both in sound and scope, these albums move beyond the obvious (heartbreak is painful, heartbreak feels neverending, etc.) and towards something singular, something about what it means to be that person dealing with that neverending pain.

At times, Old Flowers is able to do that well. The opener “Burlap String” shuffles like something from the Band’s Music From Big Pink as Andrews talks herself out of the past and into lies about the future. On “It Must Be Someone Else’s Fault”, she points and projects, blaming exes and genetics for her problems before finally admitting, “It’s this feeling inside that’s changed / Like I’ve gone bad, but the world is good.”

But too often, the record’s pacing drags. Sometimes, it trips over itself. Andrews mentioned that she and producer Andrew Sarlo tried to minimize backing arrangements to make the record as “personal and intimate as possible”. While that organic sound works on the relatively louder tracks here, just as it did on last year’s work with Big Thief, the several songs that feature little more than Andrews and a single instrument grow monotonous, relying on the sparse production as a signifier of drama rather than a product of it. The slowest of them, “Carnival Dream”, about a nightmare Andrews and her ex shared, is positioned as the emotional cornerstone of the record. Instead, it sounds like melodrama, with nearly two minutes of Andrews asking, “Will I ever let love in again?” Every time she answers herself: “I may never let love in again.”

If Old Flowers does offer a novel take on the break-up album, it’s that someone can be earnest in their appreciation of a failed relationship. That’s clearest on “How You Get Hurt”, where Andrews remembers the details of a night out on Broadway in Nashville, watching him learning to two-step, their problems still light years away. Finally, she addresses him in the present, singing, “If I missed you, I wouldn’t tell you / Best not to give ourselves away.”

When Andrews focuses on her own story, she’s an immensely compelling songwriter. It’s when she speaks in a general sense about heartache that her powers are weakened. After all, who can ever know how someone else aches? Even though loss is universal, the ways we lose are always specific.

Album closer “Ships in the Night” ends on a firm declaration: “I’m sending you my love, nothing more.” Andrews has mentioned her admiration for Jack Gilbert’s “Failing and Flying”, which she said inspired her writing on the album. “Everyone forgets that Icarus also flew,” the poem goes. Andrews wants us to know that she did, too.