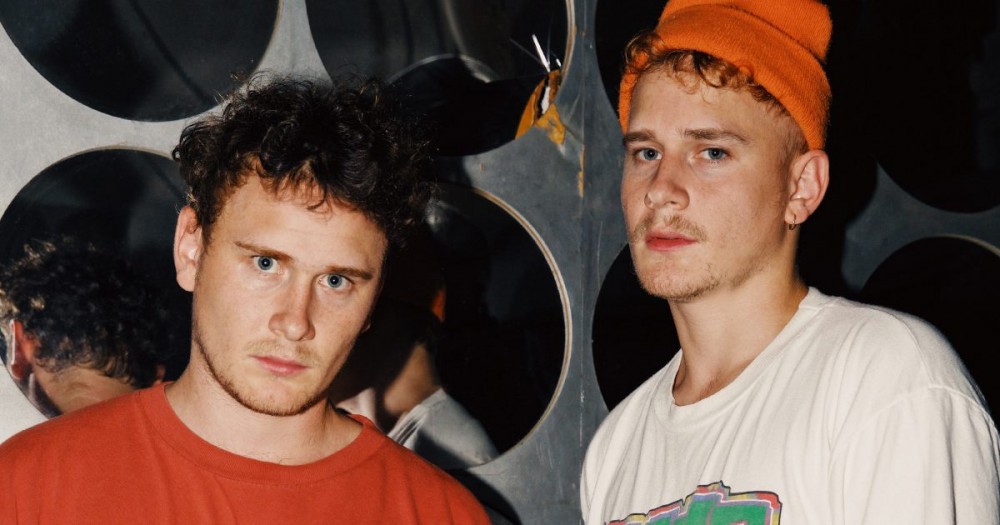 Cosmo’s Midnight are back with plenty good news for you – we’re finally getting an album! This exciting news comes hand-in-hand with a brand new single ‘Polarised’; an atmospheric tune that glides from start to finish with support from the elegant vocals one half the brotherly duo, Pat.

Pat  Cosmo’s Midnight says: ”Polarised is the first time I’ve ever sung on a track. We were just riffing on keys and bass and I had a melody running through my head – instead running it through a synth or something I plugged in my shitty mic and sang the first thing that came to mind. Everything just clicked from there and we went back and finessed it till it was done. I think this song really does capture the feeling when we wrote it.”

Their 12-track album ‘What Comes Next’ is due to drop on June 15th Sony/RCA Records, and the visual message behind the album remains in the hands the talented Charlotte Mei, who you may remember from the artworks other singles such as ‘Mind Off’ and ‘History’.

Check out ‘Polarised’ from the album below, as well as the full tracklist. Pre-order ‘What Comes Next’ .