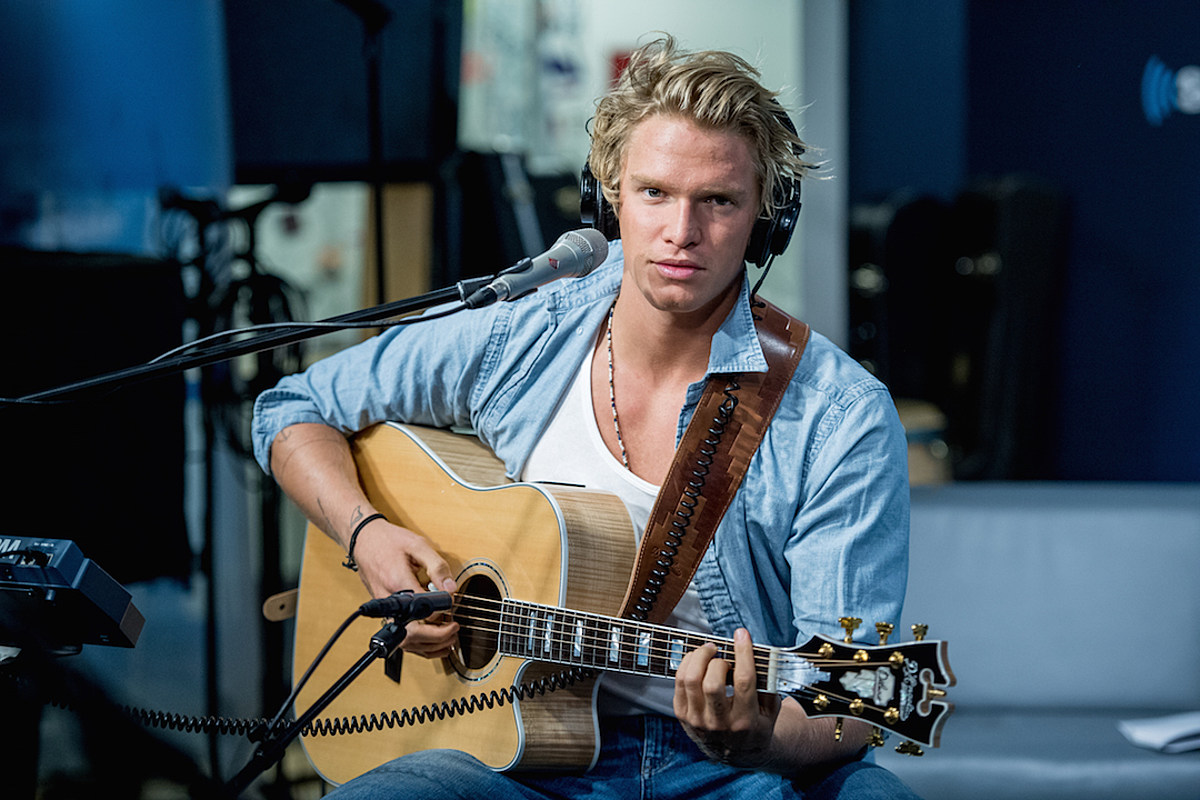 Pop singer Cody Simpson may be going to the Olympics!

The 23-year-old artist revealed on Sunday (December 13) that he has achieved a lifelong goal by qualifying for the Australian Olympic swimming trials after spending five months of the COVID-19 pandemic training and working with a coach.

"I’d love to share this personal milestone and let you in on my current journey as an athlete that I’ve kept relatively low key until now," Simpson wrote on Instagram.

"Growing up competing, and then inevitably having to cut my career short as 13-year-old Australian champion when I was given an opportunity in music that I couldn’t refuse. I have had the chance to experience and learn so much as a musician from touring around the world, releasing albums, performing as a leading man on Broadway, publishing a work of poetry, traveling with and speaking at the United Nations on environmental and oceanic matters and much more. For this I will be forever grateful.”

“For years I had been fuelled by the silent fire in my stomach of returning to the sport of swimming, with the idea that 2020 would be the year I’d try training again. After only 5 months back in the water training with my incredible coach @hawkebr, I was able to take out a win and secure a spot at next year’s Australian Olympic trials in the 100 fly,” he revealed.

According to an Instagram story from Simpson’s coach Brett Hawke, he swam a 54.9 100 butterfly in an Olympic-distance 50 meter pool to get under the qualifying standard of 56.87.

"It is my greatest ambition to expand the limit and perceived notion of what’s possible for someone to achieve in a single lifetime, and I’m here to tell you can do absolutely ANYTHING if you are willing to work for it. I’m looking forward to seeing where this all takes me on the long road ahead!" he added.

As a son of two swimmers, Simpson excelled in the sport from a young age. He began to compete at age 10 and by 2012 he had won gold medals in the 100 butterfly and 200 IM at the Queensland Swimming Championships.