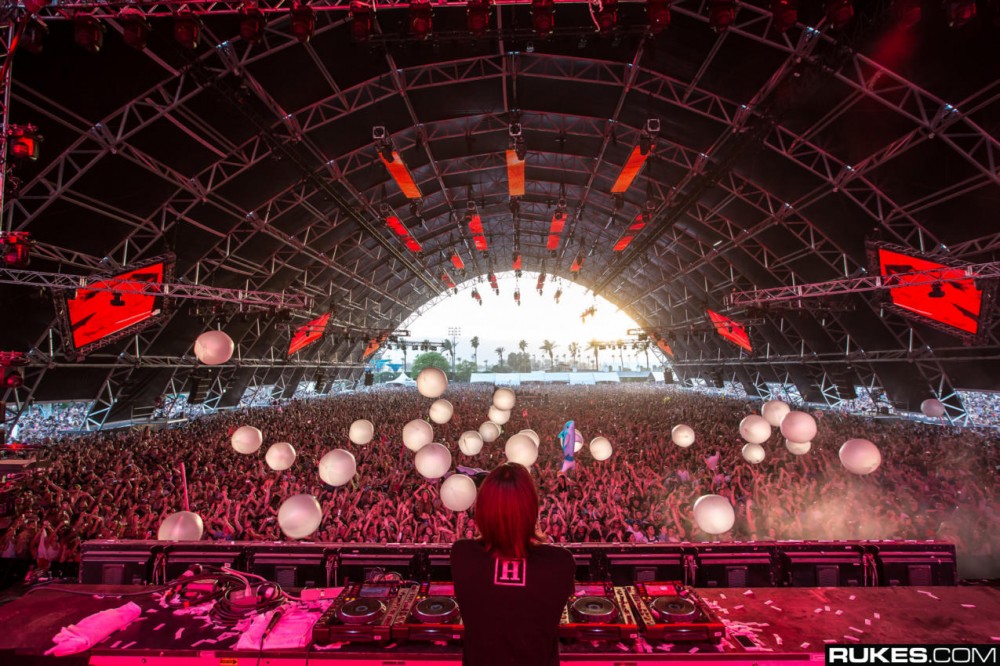 While music festivals are supposed to be a good way to get away from life, festival attendees have reported a staggering number pickpocketing in recent years.

Last year, one New York resident was caught stealing more than 100 cell phones during the festival.

One the attendees that apprehended the thief talked about the experience on the Coachella subreddit.

“So i just wanted to say i hope everyone got their belongings back, im no hero or anything, just a normal guy who wouldn’t want that to happen to me so i did what i hope anyone else would do and restrain the thief until the proper authorities got there. Love the support though from everyone truly makes me feel good for what i did. But yeah not expecting a gund me or free tickets, just maybe a beer and a follow on IG! Lol and yes it was me i posted about it on my story last night. And yes he was detained for his crime! Stay safe and lets enjoy the last day chella 2018! IG: deejayrivas.”

Coachella Thief Gets Taken Down