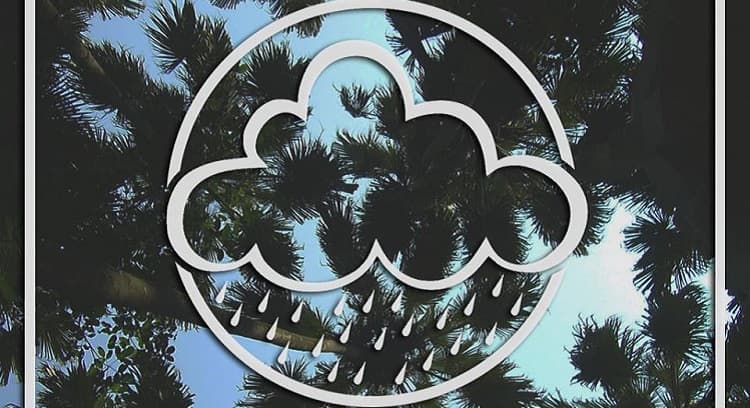 One of the newer collectives out there creating some dope music is Clouds Collective. Run by Clay Sauter and Coastal, they’ve released a short summer compilation featuring artists from their roster. Keeping things short, you have no excuse for not checking this out.

Loon kicks things off with the crazy sounding Aye Aye, followed by the standout Kront – an aggressive banger by Chinaka. The vibes continue with Clay Sauter’s dirty party track Summer Time, featuring Jordan Cassius and Maggie Niemann. The compilation simmers down with Cam Bay’s groovy Retrologue and closes out with the Jake Mills and Maggie Niemann collaboration on Games – a track about the in-between stages of meeting someone and moving into that intimate zone with conflicted views about that person.

I spoke with Charles Lyons aka Coastal about the newly founded Clouds Collective. Spin the summer 2015 compilation as you read what he has to say and be sure to follow them as they’ll be releasing more great music in the future.

As a new collective, tell us a bit about Clouds Collective, what your ambitions are and how it all started.

Clay and I had both run collectives before, I was on an early collective of his as an artist, and there he and I got to talking about how we each thought a collective should be run. It was then that he and I came up with clouds. Our ambition with clouds is to bring electronic music to more than just the rave scene. We want Clouds to be more than just another soundcloud collective, by bringing it to the real world.

Does that mean you have future plans for live shows?

Absoluetly. As of now I live in San Diego and Clay lives in San Jose, but our colleges are about 30 minutes apart. We hope to do shows featuring local artists, whether they’re on our roster or not.

That’s awesome. What are you listening to or searching for when looking for artists to add to your roster, or even non roster for upcoming shows?

As much as it seems like the easy answer, originality. Someone who finds their own sound and polishes it until it shines like a rare gem.

What is the biggest challenge you have faced in starting this collective?

Artist dedication. That’s also a huge thing we look for that can sometimes be as important as originality. Someone could be the next Mozart but it doesn’t matter if we can’t communicate or cooperate with them.

At 5 tracks, the summer compilation is pretty short as far as compilations go. Why’d you decide on just 5?

The seasonal compilations are all intended to be short, because we know how daunting a 15 track compilation can be to the casual listener. This way, tracks are far less likely to be overlooked. More people are likely to listen to 5 tracks than 15. We decided it was better to do frequent short comps rather than annual giant comps.

Where do you see Clouds Collective in 12 months and what are your goals?

In twelve months, I’d love for us to have a few live shows under our belts, including ones for artists that aren’t even out here in Cali. Soon, clay and I may look for resident artists and other people to share the workload so that we can grow. Maybe we’ll even have our own radio slot at long beach states radio station which is the college I’m headed to. Ultimately, of course we’d love for Clouds to have a strong presence on and offline. Clay and I are looking at working with charitable foundations, perhaps shows with proceeds going to a certain charity.

Nice, man. Well thank you for talking with me! Is there anything you’d like to add?

Not that I can think of! Thank you for this man!