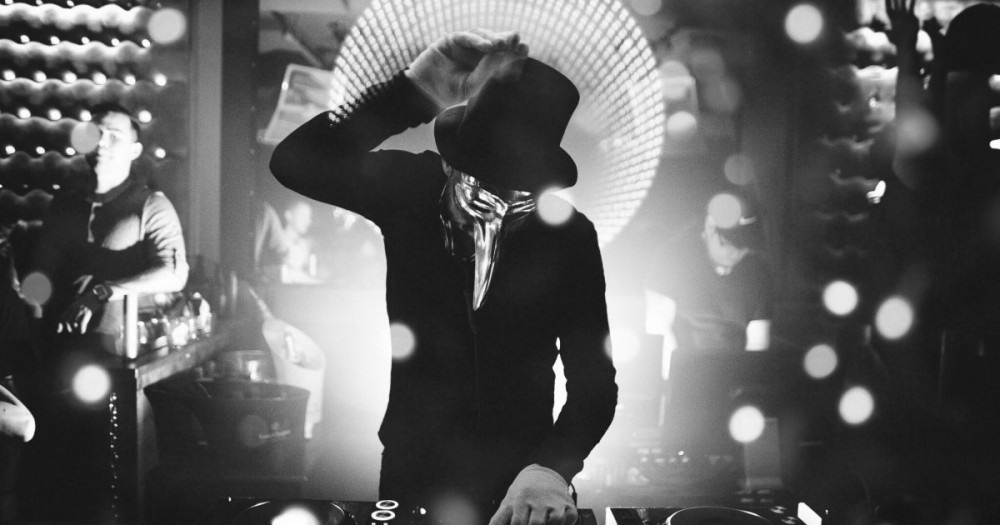 While we all know the name Claptone and can appreciate the music released under the moniker, his identity still remains a mystery to many people. The disguised and perplexing artist has shaped the face electronic dance music for years now, with all signs pointing to a continued mystic control over the field.

Having worked with industry heavyweights such as The Gorillaz and New Order, Claptone is no stranger to the spotlight. His music has found itself seeped into every facet the late night, to the point where spinning at infamous venues has become the norm.

After selling out his Masquerade Ball in Melbourne in record time last November, Claptone will grace Australian stages nation wide with his niche and must-see event. The tour will be accompanied by appearances at one Australia’s most notorious music festivals, Groovin The Moo.

Peep his latest release ‘Under The Moon’ ft Nathan Nicholson from his forthcoming album Fantast below, as well as the full tour schedule.