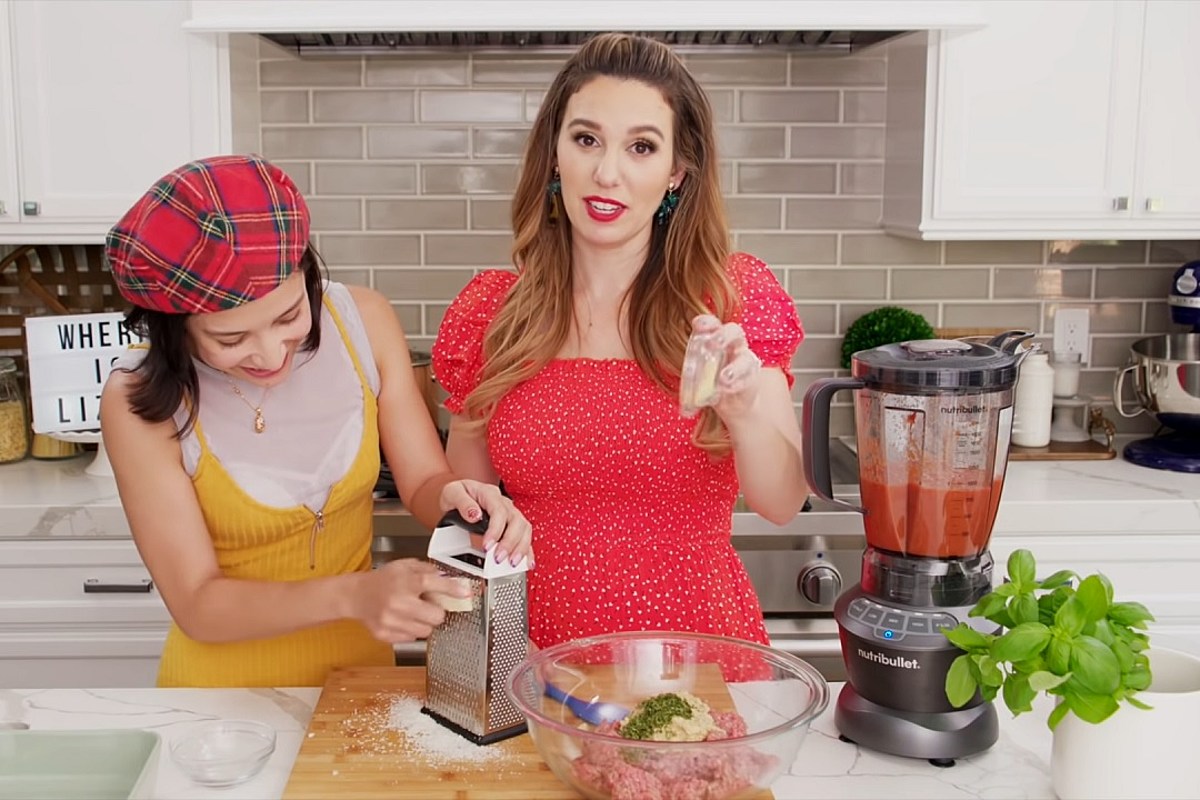 Ever wonder what Ren Stevens would be doing with her life in the year 2021? Well, if you’re Christy Carlson Romano, the answer is being a YouTube sensation!

That’s right, the Disney Channel OG, who made a name for herself with Disney Channel classics like Kim Possible and Even Stevens, has become a full-blown YouTuber. And we must say, her channel is pretty much iconic.

For anyone looking for a trip down memory lane, Romano’s channel is just the nostalgic jolt of comfort food you’ve been looking for.

Between reaction videos, cooking segments (“Christy’s Kitchen”) and everything in between, the former Cadet Kelly star uses YouTube as the perfect excuse to reunite with fellow Disney stars and other favorites from your childhood.

One minute she’s reliving Return to Halloweentown with Sara Paxton, the next she’s baking cookies with Phil of the Future‘s Raviv Ulman and lobster pizza with Anneliese van der Pol from That’s So Raven!

And if that’s not enough for you, there’s even a cooking video teaming the Kim Possible star back up with Ron Stoppable himself, Will Friedle.

Other special guests? Lalaine and Jake Thomas, both of Lizzie McGuire fame, as well as Kimberly J. Brown and all three Lawrence brothers pop up in videos with Romano.

Who knew Ren Stevens would be the great unifier of the Zoog Disney generation to bring all your favorite childhood stars back to your screen?

Check out some more of her best videos below.

Suddenly got a hankering for some old Disney Channel shows and classic Original Movies? Sign up for Disney+ here and stream all your childhood faves right now.