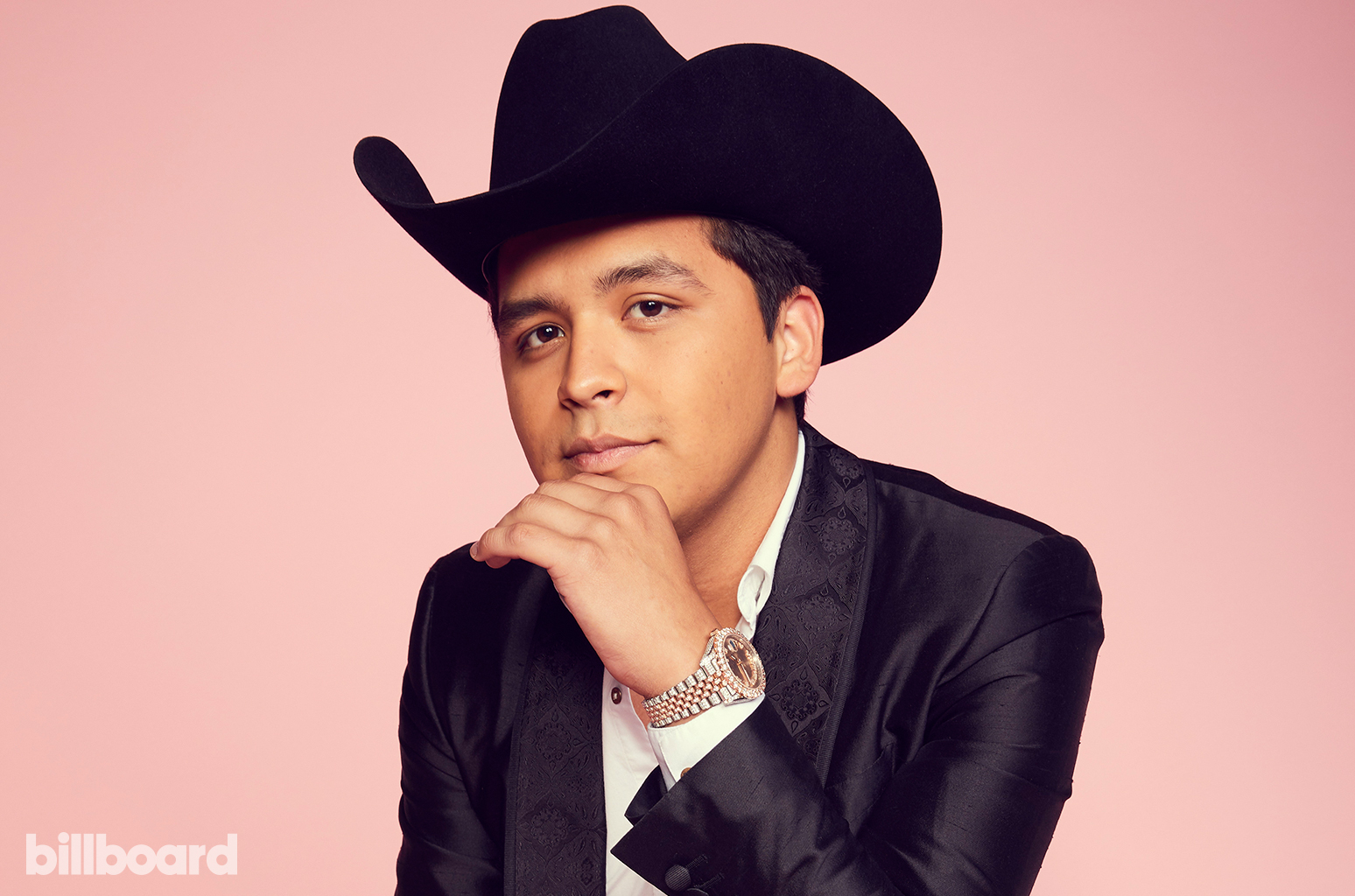 Produced by Alessandra Alarcón, president of SBS Entertainment, the 2020 show will also include surprise collaborations.

Other plans leading up to the event include promotion in San Francisco, San Jose, and Chicago, giving music fans an opportunity to win trips to Vegas and attend the concert.