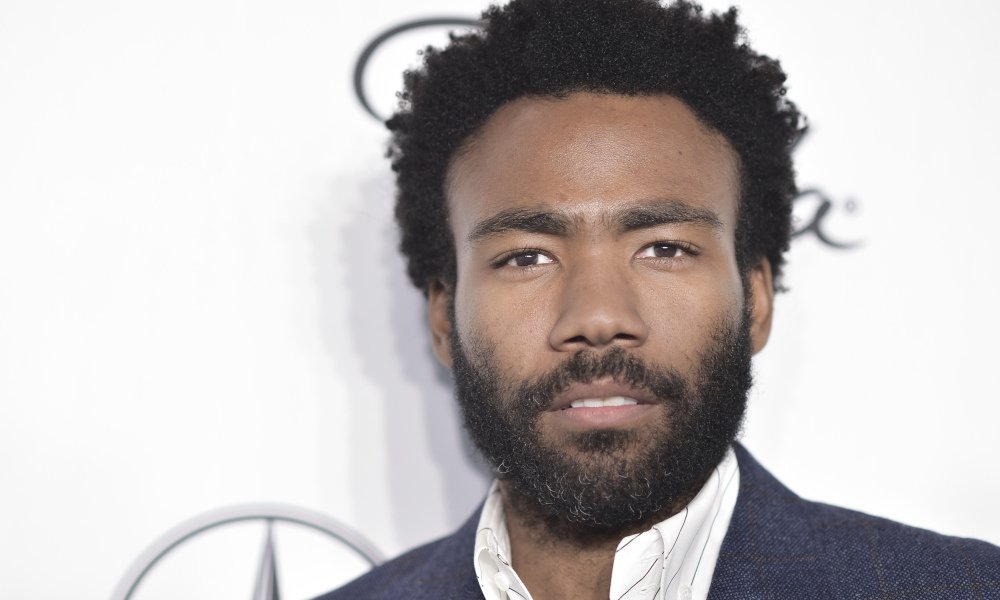 One hip-hop’s beloved, , has signed a new record and label deal under . As he previously released his past three studio albums, Camp, Because the Internet, and Awaken, My Love!, under , he will be moving forward to join the likes , , and under his new contract. RCA Records is an American record label owned by , a subsidiary Sony Corporation America. It is one Sony Music Entertainment’s three flagship record labels, alongside Columbia Records and Epic Records.

Last year, the producer had announced that Awaken, My Love! would be the last his musical productions, however, the multi-talented actor, comedian, and director has now divulged that there is more music to come in 2018. According to Variety, new Childish Gambino music is expected “later this year,” and in a statement, he called the new record deal “a necessary change pace.” He is also set to perform at the 60th Grammy Awards on Jan. 28.