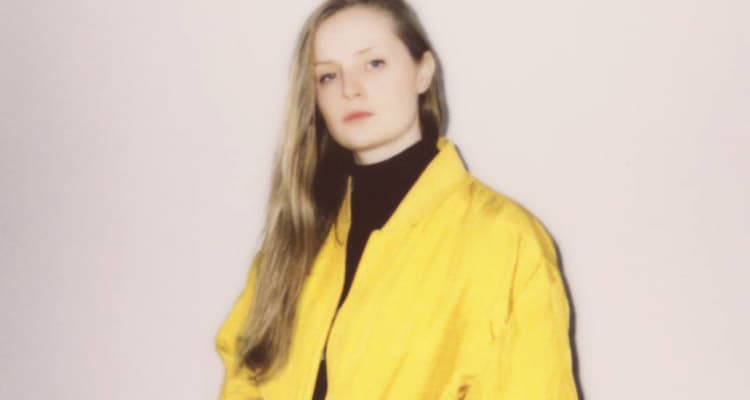 Prior to the premiere on Zane Lowe’s Beats1 show, Charlotte Day Wilson preempted with her being aware of another song you might be familiar with titled Work, but she assures us she wrote hers long before that was released. The title is the only thing the two have in common though. The Toronto songstress’ smoky vocals ooze with soul over gospel-tinged R&B with a vibrant and intimate ambiance about commitment. While it sounds like a relationship, Work is Wilson’s reminder to always be on the hustle, and it seems to be working as she opened for Daniel Caesar a few weeks ago. She explained to Fader, “I wrote this song about six months ago at a cottage outside of Toronto. It was a very transitional time for me. I decided I needed to really focus on music and wrote this song as a bit of a mantra to remind myself to hustle as hard as possible.”