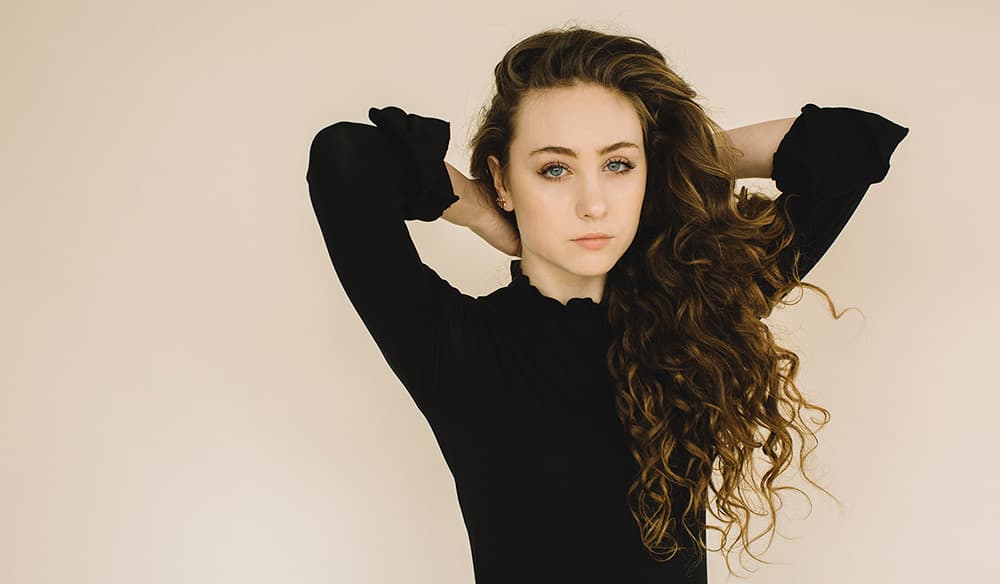 Over a pop backdrop with dark notes that moan with the tendrils of crocodile teeth, Roan sings of her desire to return to a toxic love, despite knowing the dire consequences and that she’s worth much more than that. Good Hurt is a captivating debut, led by Roan’s deep and engrossing vocals that command the attention of everything and everyone that crosses it. “When I sing,” she says, “I want people to feel every emotion. I hope they get a better understanding of me as a human being and not just a singer.” And you’ll feel every emotion, especially as you watch her through several morbid scenes, some involving self-inflicted pain. Watch the surreal and compelling Griffin Stoddard directed video right here.

School Nights is due September 15.