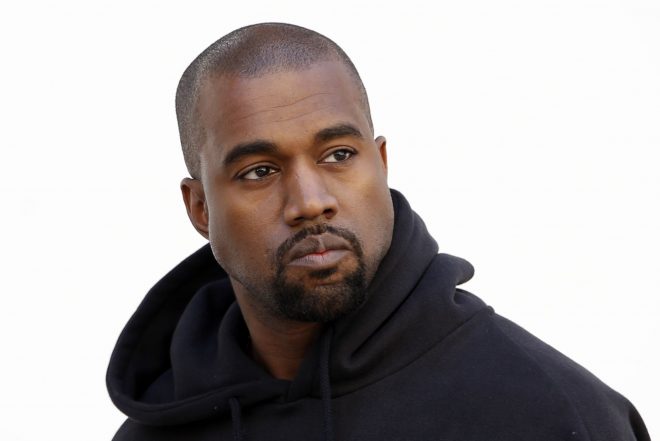 Chance the Rapper is working on an album with Kanye West.

The rappers are making a seven track record together, and plan to work on it this July, Chance revealed on Youtube’s ’Open Late with Peter Rosenberg’.

Chance says he is also working on an album with Childish Gambino, real name Donald Glover, but that he expects that to be a much longer album. He told Rosenberg that they already have six songs, and that they are “all fire”.

The announcement follows the recent release five Kanye-produced albums, including his own , and work with Nas, Pusha T, Kid Cudi and Teyana Taylor.

Kanye also recently about his struggle with suicidal thoughts when asked how literal the lyrics in one his ‘ye’ songs, ‘I Think About Killing Myself’, were.

Have a watch the full interview with Chance .