Inspired by remaining perpetually busy and feeling overwhelmed with emotions, the mid western Casio McCombs returns with the new EP, The Deep End. Between running Neuvibes, the collective he co-founded, producing the Apollo Society EP, working on a couple tracks for Alo Lee, adding to the Exhume compilations, and a guest mix for DaFuture – his feelings are understandable. We the listeners are thankful for it though because The Deep End is a rich collection of future vibes and Brazilian influences that certainly makes you feel where Casio McCombs is coming from. The emotions and anxiety is all there. 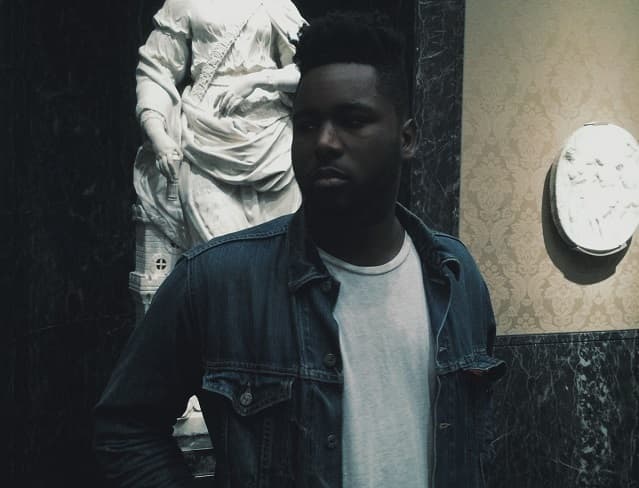 This is what he had to say about the project:

“The Deep End was inspired by the moment where you are feeling too many different feelings. The moment where you are torn between two feelings. Sometimes i sit back and almost become overwhelmed at the bigger picture.
Overwhelmed because of all of the the things I’m involved in, but also because of the beauty of whats going on in my life.
Im not sure if i fell in the deep end or if i jumped in.
Its quite an odd feeling, being in the water about so many things, riding such a strange wave. But if there was ever a wave that i would want to drown in, it would be this one.”

Casio McCombs reminds us why he’s one of the doper producers around and I would put him right up there with Sango.