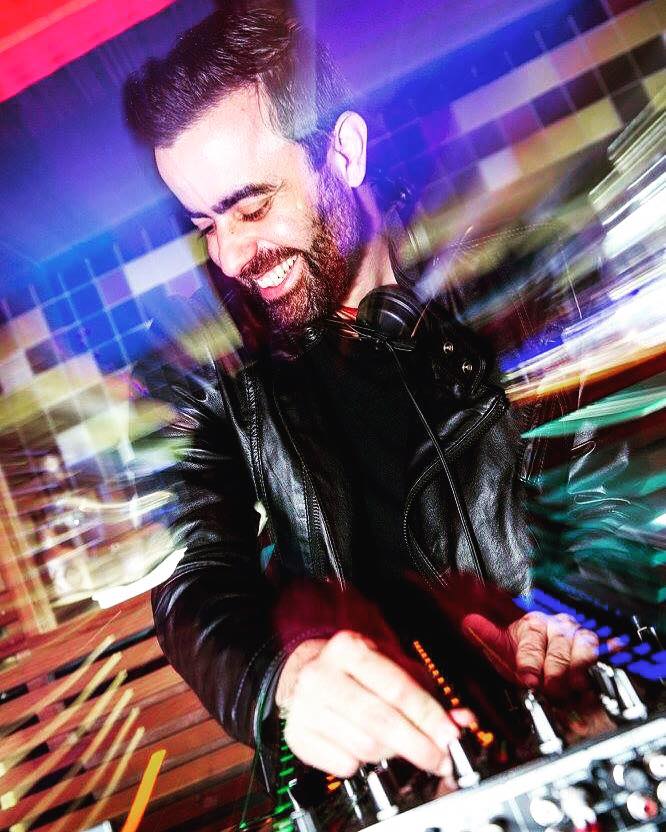 Displaying his diversity as a producer across his releases, Maltese producer Carl Bee has garnered support from industry heavyweights including Nic Fanciulli, Joseph Capriati, Richie Hawtin, Steve Lawler, Marco Carola in his career thus far, consistently picking up unknown tracks and transforming them into floor fillers. His upcoming ‘Untifight EP’ is a good reason why such industry leaders support this Maltese superstar.

We got the chance to talk to Carl about this massive release as well as getting an amazing guest mix loaded with tech heaters from across the underground. Check them both out below!

Your new EP is out on INTEC, the label techno king Carl Cox, that has to be a real achievement, how did this come about?

I’m honored to have my music signed on one the leading techno labels out there!! INTEC has always been a benchmark for me, they always release high-quality material from some amazing producers, no wonder they’re still strong in the game with over 150 releases. Being a leading label with a very good A&R most likely it takes time to get it right especially when it’s the first release on the label. At first, the Track “Untifight” was confirmed and then got told to send more to complete a full EP. After a couple months, I sent “Bam” together with other tracks, which luckily got all the green lights and ready to be released. Feels surreal knowing that now is ficially out on all music platforms!!

The track BAM on the EP is an absolute stomper! I can see this being rocked in sets all summer long. What went into making this tune?

My main approach when working on a track is to create a good groove, which you can easily dance to it on the dance floor. I’m a DJ first, Production came after, so naturally, I always picture myself on a dance floor and ask myself whether I’d dance to it or not. The track “BAM” apart from a solid groove, it has that short synth melody before the drop that makes it recognizable and I remember myself spending some time working on the climax the break to also be playable in big rooms!!

Thanks for the mix! What are a few key tracks that you think really bring this mix together?

I’ve included some interesting tracks in this mix, I wanted to keep it groovy and treat it in the same form a club set, It has a build up then reached a peak with a sort “peak time” elements and went down again towards the end. Wanted to create the same vibe as a club set but still as comfortable if you’ll listen to it while at work or in a car or in any other various environments. I’ve included both tracks from the INTEC EP “Bam” & “Untifight”, the remix I did lately “The Groove” by Timid Boy on Time Has Changed and also music from Super Flu, Rob Hes, Matador, Eats Everything, Hammer, and others.

What goes into the mindset when making a mix like this compared to a live set at a club or festival?

I try to get myself into a club zone but not too extreme, In a way, I want to showcase my sound when playing in a club but still try to keep it as a listening pleasure. So basically I hope that I’ve managed to go somewhere in between.

Whats the summer have in store for you!?

I have more releases coming up for sure that I’m really excited about together with some touring dates as well! Also every Summer I get to host my Weekly Sunday night parties in Malta called GRINGOS, happening at the amazing Open Air Club, UNO Village. We invite guest artists on a week in week out basis, Previously trough out the years we had names like Dubfire, Green Velvet, Kolsch, Martinez Brothers, Nic Fanciulli, Joris Voorn, Eats Everything, Jackmaster, Tiga & many others. Definitely, a huge summer awaits!