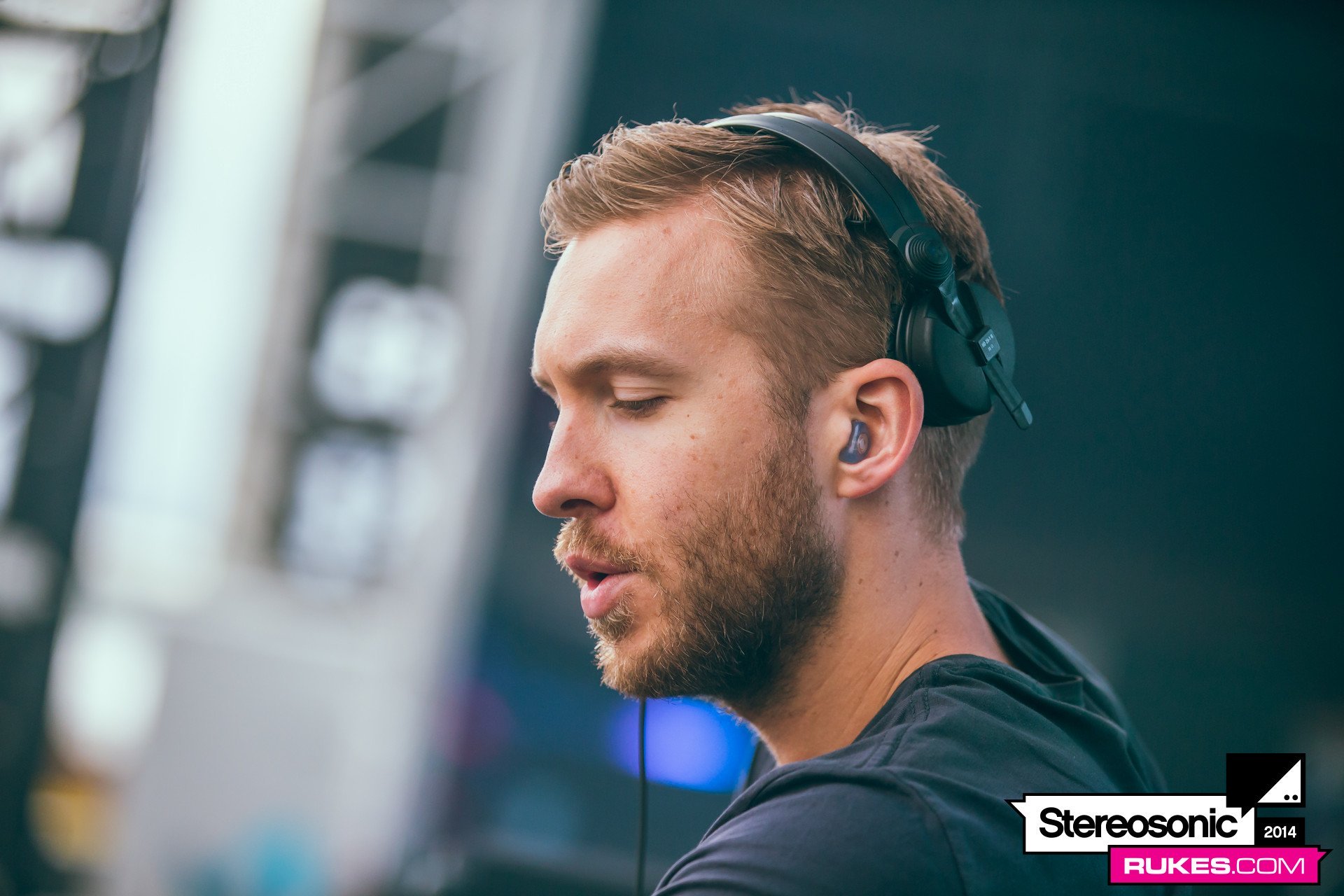 Calvin Harris To Headline Another of the World’s Top Festivals - New Tour To Come?

Having already announced The Chainsmokers as headliner for 2020, Creamfields has just revealed the next two headliners for this year’s festival: Calvin Harris and Bicep.

Calvin headlined the festival in 2019 as well, bringing in one of the largest crowds to the Arc stage the whole weekend. (Something he’s been known for doing in the past.) He’ll be taking headline duties on Saturday while The Chainsmokers handle Friday and Bicep Live will cover Sunday.

The timing is impeccable with the announcement of two new singles and a new project out this Friday, called Love Regenerator. The full scope of the project is currently unknown, but Calvin will be playing with some new sounds (for him) so it might take some getting used to.

With Coachella and Creamfields on lock, and new music on the way, could we finally see the day that Calvin Harris tours once again? He’s been locked into Vegas residencies and the one-off festival performance here and there, and hasn’t done a real tour in years, so it would truly be something special.

Check back Friday to listen to “Hypnagogic (I Can’t Wait)” and “CP-1.” Check out some of his set from Creamfields 2019 below.