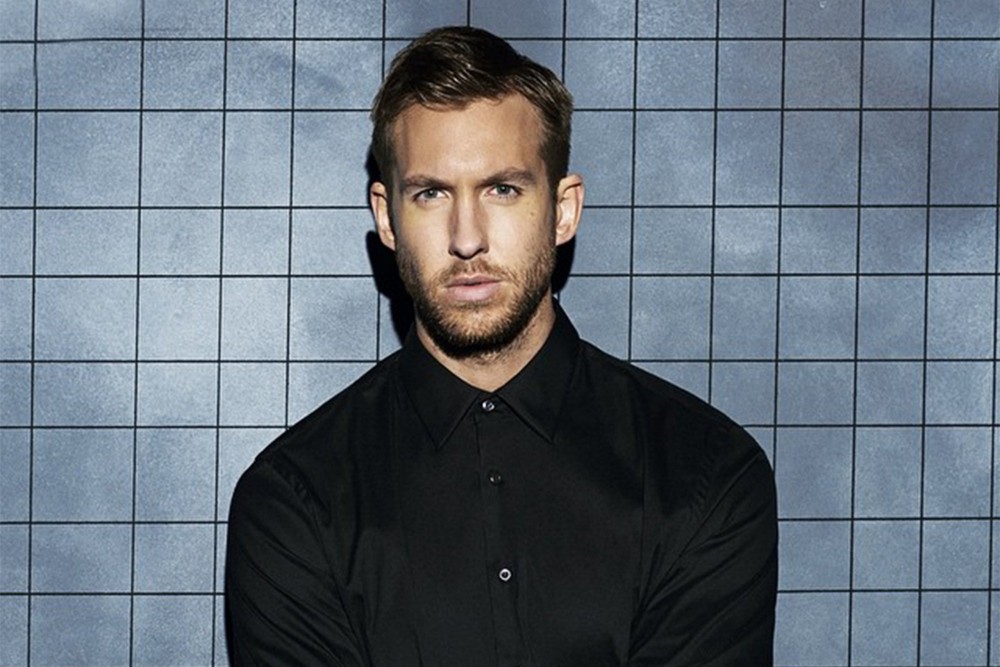 Despite releasing “One Kiss” with Dua Lipa just 12 days ago, Calvin Harris has announced new music for New Music Friday this week.

Preview the remix by Calvin Harris below and gear up for new releases coming this Friday!