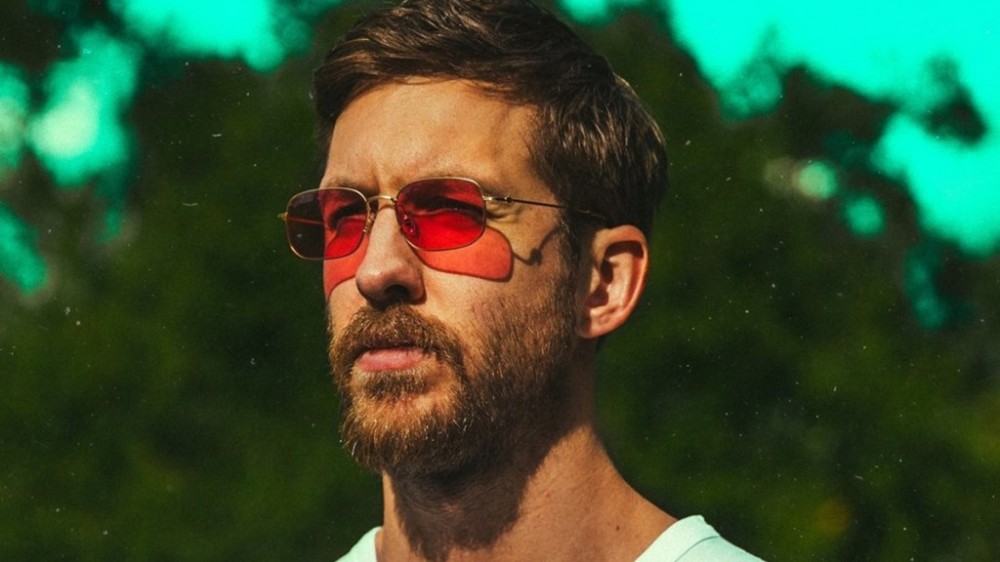 Calvin Harris made headlines across the world the other week for his collaboration with Dua Lipa, ‘One Kiss’. Most critics were quick to point out that Calvin returned to his signature soulful funk sound. It was exciting, Calvin was finally back. The question myself and all fans had immediately upon listening was – is this a one-time thing? Luckily today I am ecstatically able to report that it was not, because Calvin just delivered a truly brilliant remix Halsey’s hit record, ‘Alone’.

Calvin Harris is responsible for some the biggest trends in dance music today thanks to his albums I Created Disco, Ready For The Weekend and 18 Months. Since his first 3 albums, Calvin explored a more mainstream sound with massive success. He had several high prile collaborations and charted all over the world for his massive tunes. Now though Calvin has returned to a pure dance music sound and done so with a masterful remix.

Calvin! Back At It Again

Calvin Harris’ remix ‘Alone’ incorporates nu-disco elements alongside a wonky, crunchy driving synth. It adds a depth old-world elegance which mixes perfectly with the vocals from Halsey and dancehall queen – Stefflon Don. I mean truly this remix is infectious, fun and demonstrates that Calvin once again is on top his game.