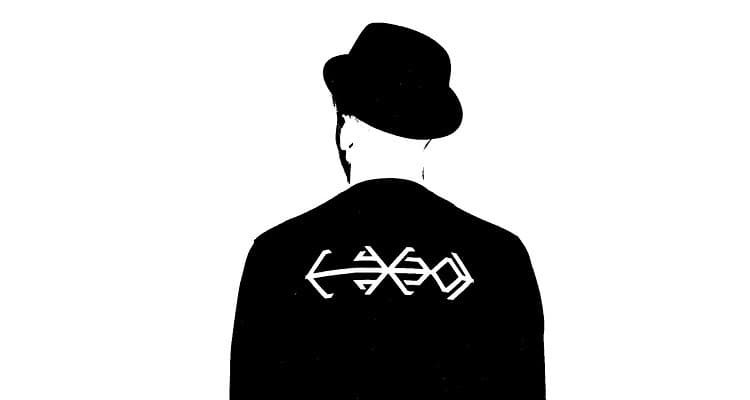 C Y G N has had an incredibly active year releasing a plethora of EPs and LPs for Blvnt Records and Souletiquette along with an impressive arsenal of remixes (we covered one of them in February). Throughout this year, he’s showcased his versatility as a producer by highlighting elements of trap, house, IDM, and hip-hop.

True Lies, his final album for the year, compiles C Y G N’s favorite hip-hop tracks produced this year. C Y G N has described the tracks as “cosmic,” “futuristic,” and “soulful.” The producer has uploaded two tracks, Lost Sight and So Creamy So Dreamy, to get us hyped for True Lies. The album is now available to pre-order on bandcamp and will be released on December 1st.