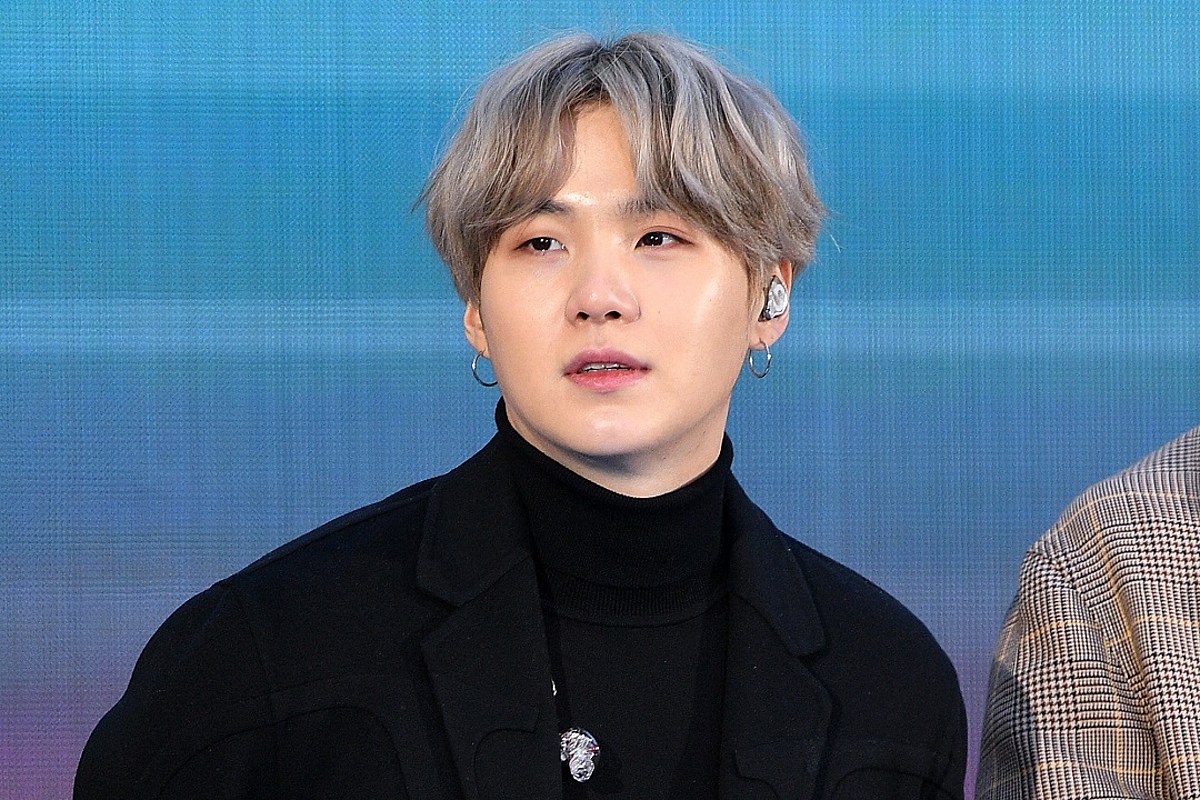 On Saturday (November 21), Suga spoke with fans during a live stream on VLive. He told ARMY that his pain has lessened.

“It almost doesn’t hurt at all now and the pain has gone down a lot," he said. "The first three days after surgery were really painful, I couldn’t sleep well but I’m sleeping well now and there are no big problems."

Suga has been struggling to continue to rest as it can get a bit boring compared to his normal schedule. During his downtime, he has been practicing his English and working on new music.

“I usually have scheduled activities every day," he added. "Now I wake up and wonder what I should do and how I should spend the day so that it feels worthwhile."

Suga revealed to fans the moment when he realized that he needed surgery. He was filming a commercial that required him to hold a 500 mL can of cider. His left hand couldn't hold the lightweight can.

“It hurt too much. I thought, ‘I can’t continue to live like this.’ I exercised a lot starting at the beginning of last year," he shared. "My shoulder was so bad that I tried pilates and various other exercise treatments. It would be fine when I didn’t have concerts, but it would get worse when I did. I thought a lot about it before making the decision."

He concluded the stream by thanking fans for their love of their latest album, BE, and plans to be back "soon."

Suga underwent shoulder surgery on November 3 to "suture the ruptured joint and labia in the left shoulder area." He has been taking time off of BTS' events and press to recover fully.