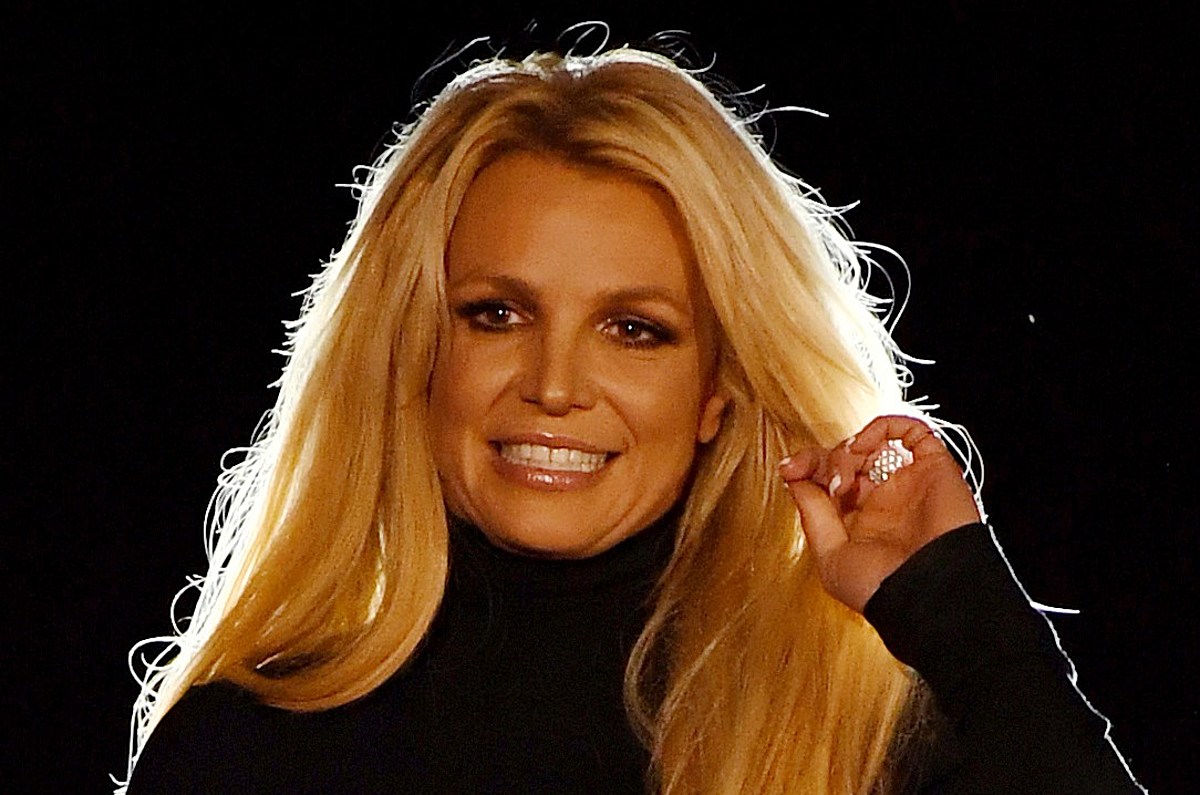 On Friday (June 12), the “Toxic” singer shared a photo of her back while donning a hot pink swimsuit. Spears shared that she has the Hebrew Kabbalah on the back of her neck.

“Have you seen the tattoo on the back of my neck before???? It’s Hebrew, it’s a language written backwards,” Spears wrote alongside the snapshot. “It says Mem Hey Shin and means healing!!!! It’s my favorite tattoo but ironically you never see it!”

According to The Daily Mail, Spears was inspired by advice from Madonna who “suggested that it would be a healing force for her in her life moving forward.” At the time, Madonna was a member of the Los Angeles-based Kabbalah Centre.

Spears was on The Onyx Hotel Tour in 2004 when she went under the needle. According to sources, she hoped that this would inspire her to heal from her constant struggles of fame.

In 2008, it was reported that she removed the tattoo altogether, but her post cleared up the rumors.

See the ink, below.

Spears has numerous small tattoos on her body. Around the same time, she got a pair of dice while on vacation in Ireland with her then-husband Kevin Federline.

Spears also has another religious tattoo, a triangle tattoo on her right hand. This represents The Holy Trinity, Father (God), Son (Jesus) and Holy Spirit.

25 Celebrities Reveal How They Chose Their Stage Names