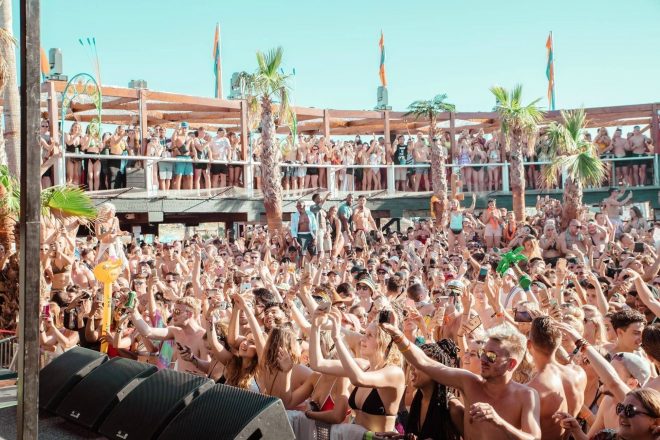 A British man has died at Hideout Festival, Croatia.

The unnamed man was stabbed to death on Wednesday morning, have confirmed. Police have said the man was 26 years old.

Another man is fighting for his life in intensive care, have said.

Local media that the incident occurred after conflict in the Kalypso club, with a fight then breaking out on the Zrće Beach outside. Seven people are now in custody.

Hideout have released a statement on Facebook, saying: “We are giving every assistance to the investigation and our thoughts and condolences are with the family and friends the people affected. As always, we are working closely with the local authorities with the safety and security everyone on site as our top priority.”

For more information, keep checking the .