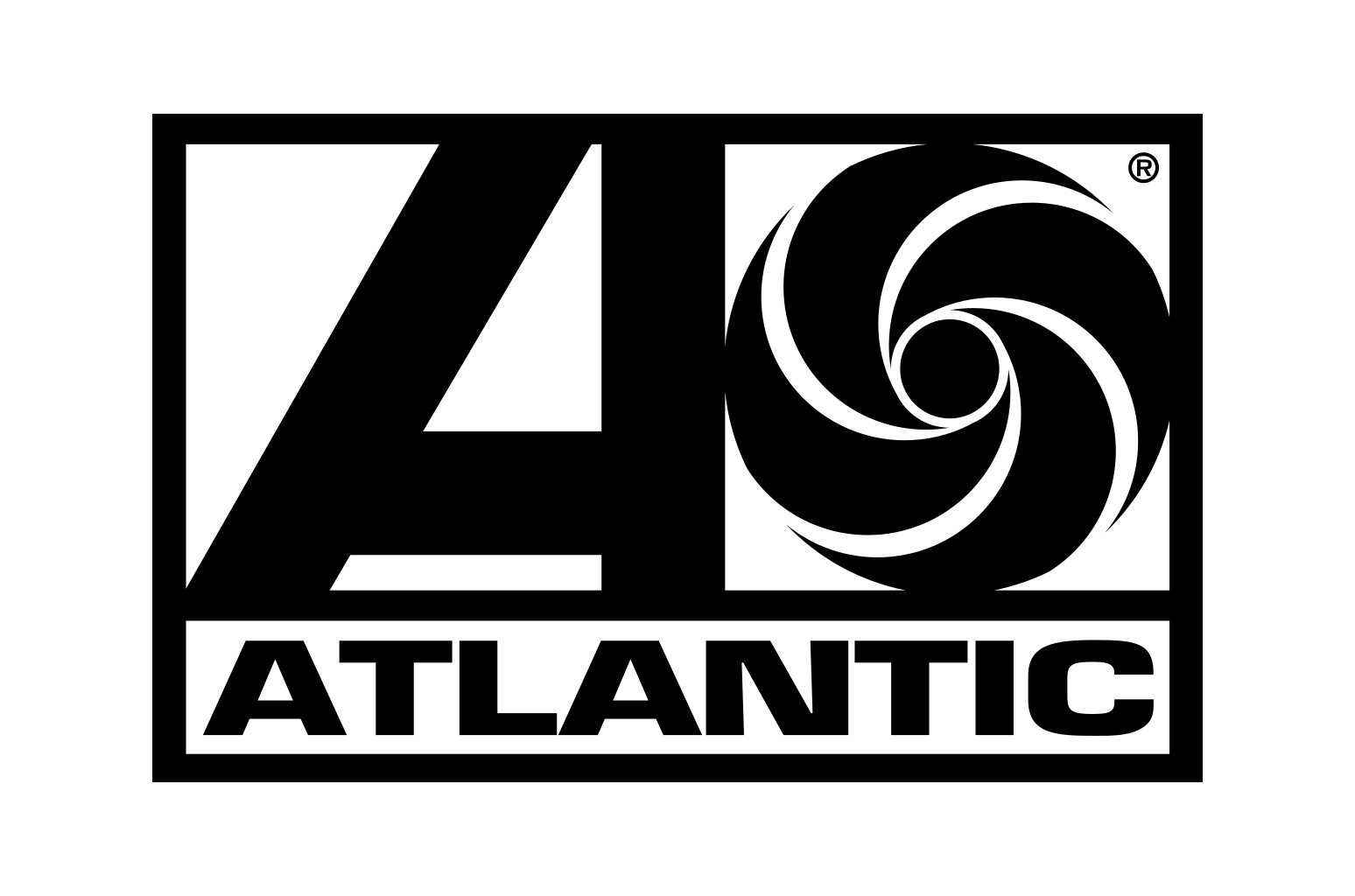 Their appointment comes two months after Ben Cook stepped down as president of the frontline Warner label — home to Ed Sheeran, Stormzy, Rita Ora and Charli XCX – following disciplinary action over the exec dressing up as a member of Run DMC at a party.

Turner and Howard take up their joint posts January 1 and will be responsible for overseeing the creative and strategic direction of the label, as well as looking after U.K. campaigns for its roster of international artists, including Bruno Mars, Cardi B and Lizzo.

Both execs have been at the U.K. arm of Atlantic for more than a decade and played key roles in developing the careers of British stars Sheeran, Clean Bandit, Rudimental and Jess Glynne. Turner joined the label in 2009 from Global Talent Publishing — where she helped sign Ellie Goulding, Al Shux, and LMFAO – and has been co-head of A&R since February 2018 alongside Alec Boateng.

Howard joined Atlantic U.K. imprint Asylum in 2007 from Sony/ATV and signed Sheeran – recently named the U.K.’s official number one artist of the decade — to the label in late 2010. He was upped to managing director of Asylum just over a year ago.

Announcing their joint promotion to the top job at Atlantic U.K., Harlow said Turner and Howard carry on the tradition of the label being led by "A&R-driven, independent-spirited leaders" who can "spot truly original talent and develop global superstars."

"Their artists break the mould, transcend boundaries, and drive the conversation. They are brilliantly suited to take this culture-shifting label into the future," said Harlow, who takes up his post at the head of Warner Music UK in February. Until then, Turner and Howard will report to Max Lousada, who retained the position of U.K. chairman and CEO when he assumed his global role as CEO of recorded music two years ago.

"Since relaunching Asylum twelve years ago, our aim has been to match the creativity, passion and drive of the unique artists with whom we’re privileged to work," said Howard. "We’ve sparked collaboration and opportunity across our creative community, with an ambition to move the world. That philosophy extends to the entire Atlantic roster, team and culture. And, I know it will form the foundation of my partnership with Briony," he went on to say, vowing to "nurture generation-defining talent from the UK and across the globe."

"Giving artists the care, guidance and support they need to create their best music is what we strive to do every day at Atlantic UK," added Turner. "This artist-first philosophy is at the heart of what Ed and I believe in, and I know that together, we’ll keep pushing Atlantic forward, breaking new ground as we go."