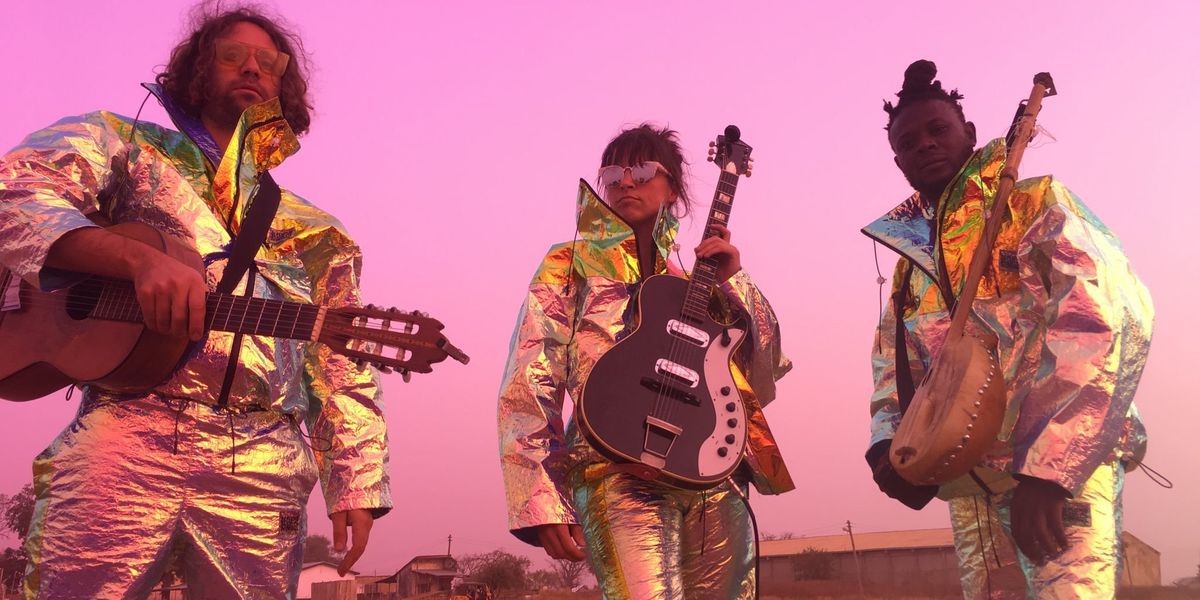 Lake Street Dive/Cuddle Magic/Okkervil River members, Bridget Kearney and Benjamin Lazar Davis’ Still Flying has been received with wide critical acclaim since its release earlier this year. The record features music the pair created in Ghana during 2019 and includes performances from Ghanaian musicians such as Stevo Atambire, who appears on the titular track.

“We are extremely excited to share this live performance video of our song ‘Still Flying’. At the very beginning of 2020, we got to take a trip to Ghana to reconvene with the musicians we had recorded the album with there one year before and put on some live performances in Bolgatanga and Accra,” Kearney and Davis recently stated. “The album was constructed layer upon layer, so this trip was really the first time we all got to play the music together live at the same time. Stevo, who we wrote this song with, is one of the most compelling live performers we have ever seen. His groove and energy are unparalleled! So it was a real thrill to get to bring this song to life with him, both on the album and in a live setting. We can’t wait until we can all meet up and play together.”

Featuring additional footage by Johnny Frohman, the brand-new video for “Still Flying” adds to the musical exhilaration one hears on the LP. A deeply imaginative and rewarding listening experience, Still Flying (the album and the song) demonstrates that Kearney and Davis are only beginning to tap into their joint creative well but are nevertheless emerging with breathtaking and groundbreaking work.