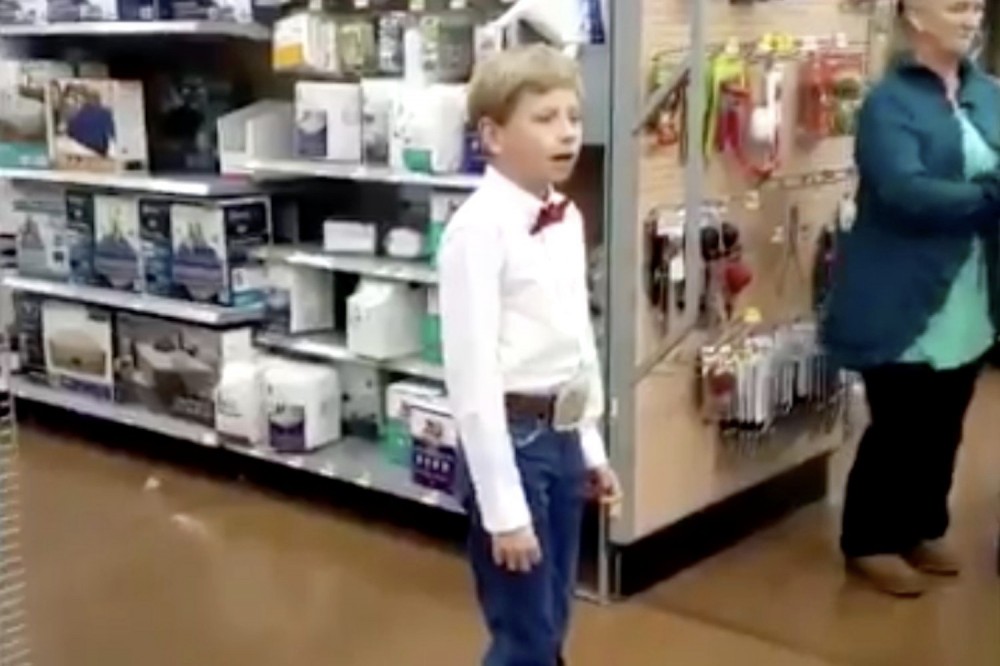 The kid who went viral for yodeling at a Walmart is about to take his act to Coachella 2018 with Post Malone. The story which was first reported by TMZ says that sources close to Mason Ramsey state that he’s set to share the stage with some today’s biggest artists in the world.