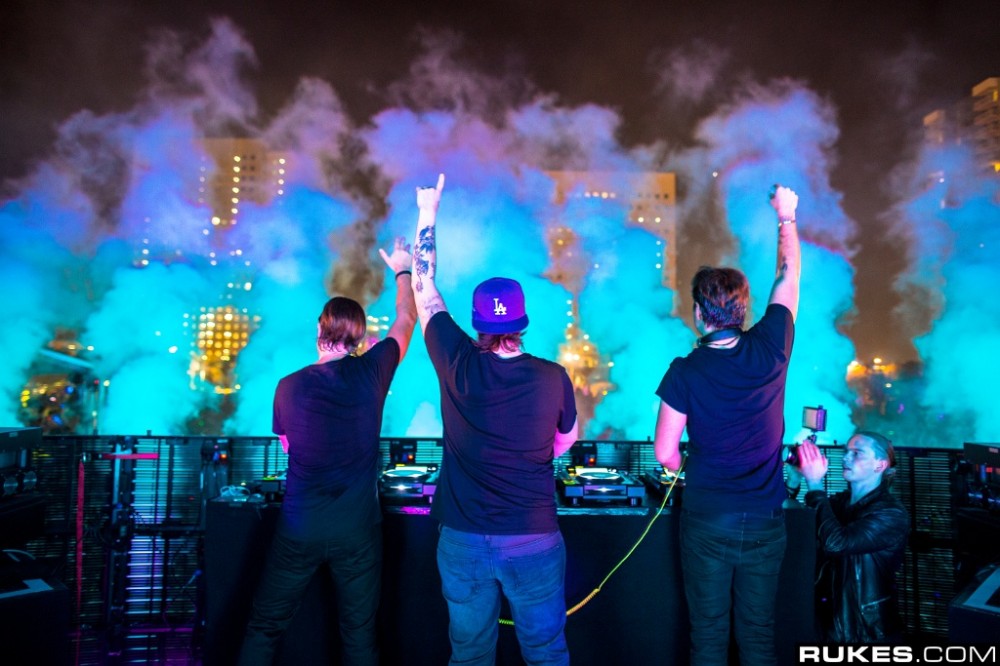 For months now, everyone has been trying to figure out who the special guests are at Ultra Music Festival 2018. Ultra organizers have been telling fans to “expect the unexpected.” While the hype continued to build, many people alluded to the special guest to either be Swedish House Mafia or Daft Punk.