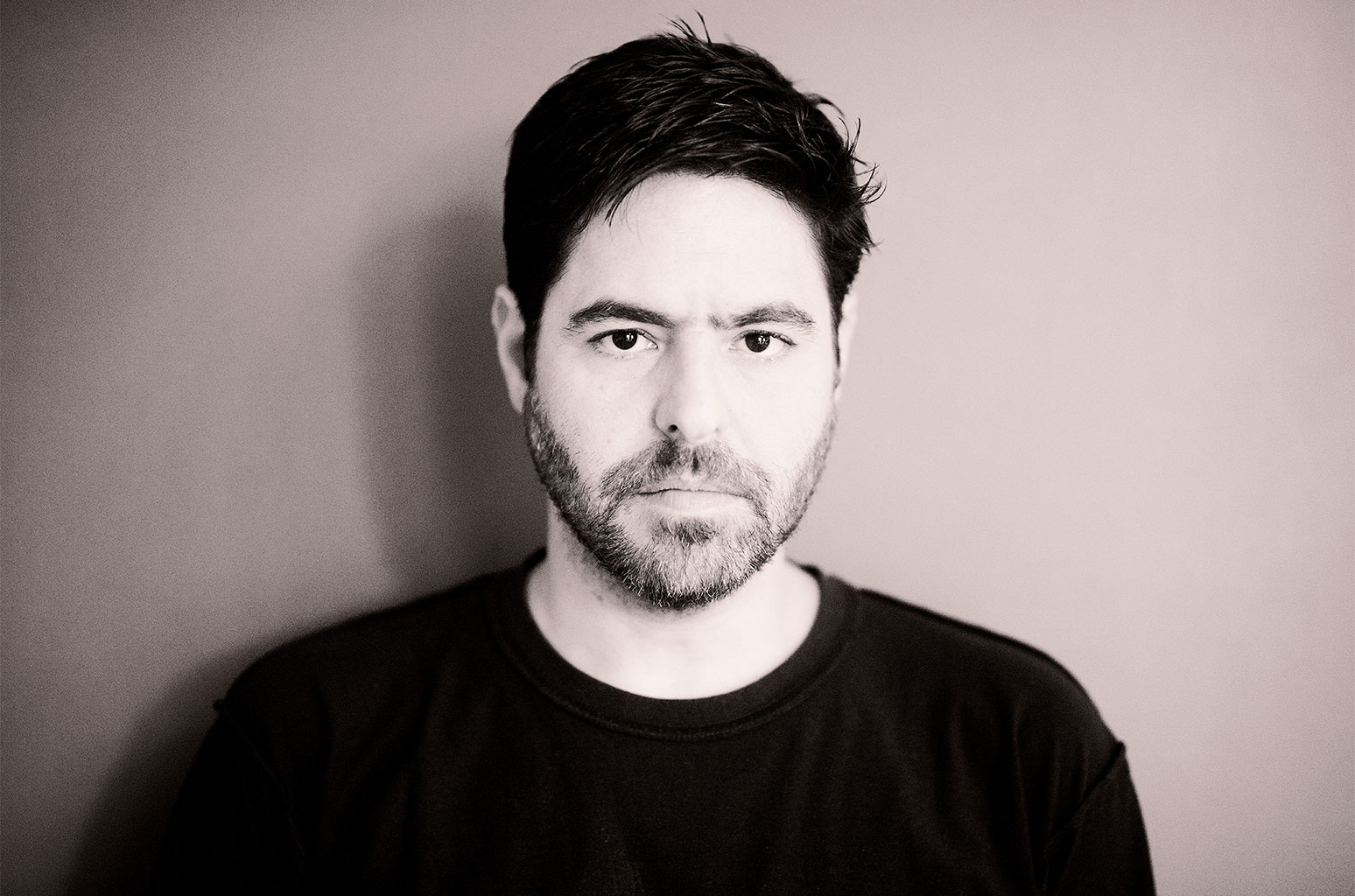 Brazil's Original Dance Star Gui Boratto on Being a Studio Nerd: 'People Mistakenly Call Me a DJ, But I'm Not'

The São Paulo producer explains why he turned down Alok’s request to co-produce, and says Brazilian Bass is “already dead.”

With the global ascension of Alok, Brazil has finally found its way into the EDM pop wave. But before Alok and other DJs like Vintage Culture popularized the Brazilian Bass sound, Gui Boratto was the dominant figure in Brazil’s electronic dance music scene.

With five albums under his belt, including 2018’s Pentagram, the São Paulo native scored with the hits “No Turning Back” (2009) and “Beautiful Life” (2007). A trained architect and audio engineer, Boratto started his career behind the scenes, making music under pseudonyms for advertising, radio and soap operas. After signing his real name to two remixes for the film, City of God, he dedicated himself to becoming a full-time music producer, putting out his first album, Chromophobia (2007), on German label Kompakt.

Boratto recently spoke to Billboard about being a “studio nerd,” the EDM wave and Alok’s rise.

Are you a DJ or a producer, or both?

People mistakenly call me a DJ, but I’m not a DJ. I’ve done like two or three sets in my life. I always do live format, 98% of the songs I play are my productions.

My thing was always composing, producing and…putting out releases. I was always a studio nerd… But life chose the way I ended up… And it was one of my great discoveries: You can make a song and long before you release it you test it at the festival, and you can modify it… So, I started touring a lot and to this day I still don’t stop. But I do it live, and not as DJ sets.

Was your goal to be a pop DJ like David Guetta touring big EDM festivals?

No. I consider myself a producer-composer. When I play these productions live, they are meant to thrill people and not be my own very introspective music. [But] it doesn't matter if you "put your hands in the air." I’m sort of embarrassed by that type of thing.

Did you want to take part in the EDM wave?

I am not ashamed. I have a pop background…There is something to be said for musical integrity. So you can continue to make songs like “No Turning Back” or “Beautiful Life,” which are extremely radio-friendly…[But] I didn’t want to imitate anyone…I didn’t want to go with the flow, because those songs are older than the EDM boom. And if I wanted to just follow the EDM flow I had a lot of songs done in the same formula. I just think it has nothing to do with the rest of my work. I would regret it tomorrow.

Why did you decide not to work with Alok?

One of the partners at my agency said, ‘Gui, why don’t you help produce this kid?’ I thought the sound he was going for was really far from my universe. I just didn’t want to work with him. I respect him, he’s a pretty talented kid. He's not a producer, he’s a charismatic DJ…He didn’t want me to be a ghost producer. He wanted to do a show with me… his sound, making a song with me. It would have lacked musical integrity for me, because it would seem like I’m taking advantage of his moment to boost my own popularity. And I have little interest in popularity that lacks musical quality.

What was the impact of the Brazilian Bass sound?

It’s a musical formula that started to work very well in Brazil. It had a lot of impact, but it didn’t really have any place to go. I don’t hear much talk anymore about Brazilian Bass. I think it was a wave that’s already dead.