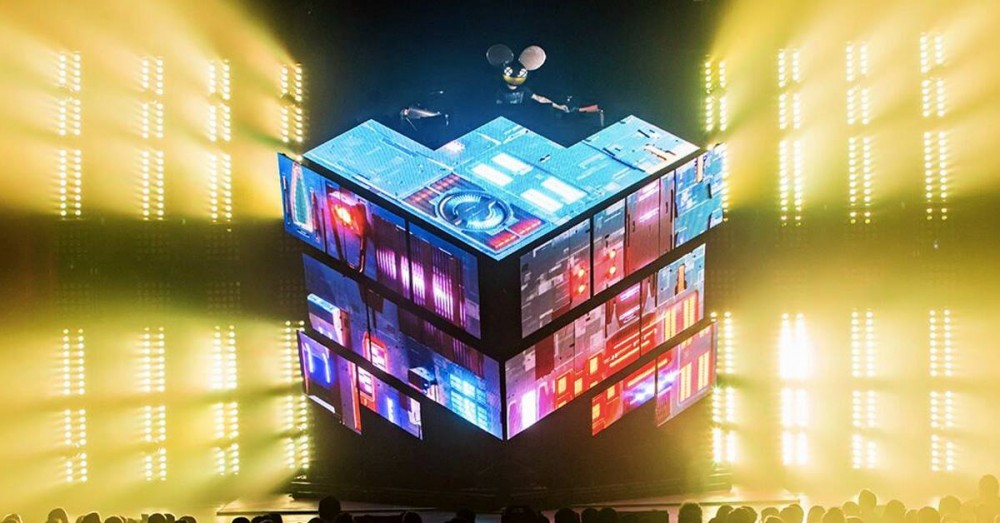 The conversation wouldn’t be complete, however, without mention ‘s illustrious cube rig, and its 2017 upgrade when he launched the “Cube 2.0” and “” designs. Now, deadmau5 is set to up the ante yet again.

The head honcho announced a new iteration his famed live performance weapon, simply designated the “Other Cube.” Tantalizing fans on , the “” creator promised the world will see the mysterious new cube soon, noting that it has already been built and, presumably, ready to hit the road.