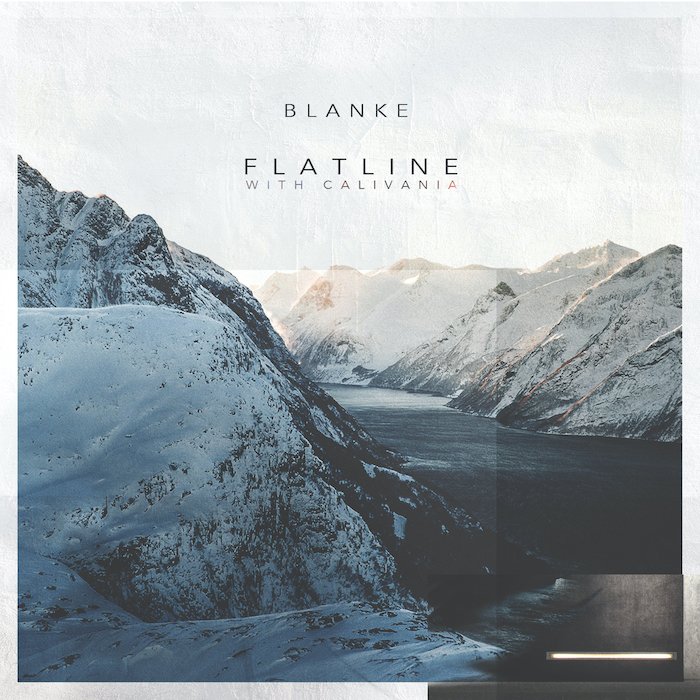 Blanke might be the most seasonal artist I can think of and I actually just realized it. At the beginning of 2019, he released a few heavy midtempo songs, perfect for the beginning of the year. Toward the middle, he was focused on his Change & Decay EP, the cover of which is literally a leaf changing colors… And now, today, he’s dropped “Flatline,” a chilled out, melodic, emotional anthem with a cold, snowy mountain as the cover.

Whether intentional or not, Blanke has perfected a thematic curve throughout the year. Ending it with a song that combines his own talents and draws on inspiration from Seven Lions, Above & Beyond, and Illenium seems like the best way to cap off a fantastic year.

On the inspiration behind the song, Blanke explains, “I’ve been working towards this sonically for a very long time, and I’m so proud of where it has ended up. It’s the first of a string of more melodic influenced records I’ll be releasing. Working with Calivania has been an amazing experience, they did such a phenomenal job with this vocal and I’m very excited to share this with the world.”

You can listen to “Flatline” below, out now!