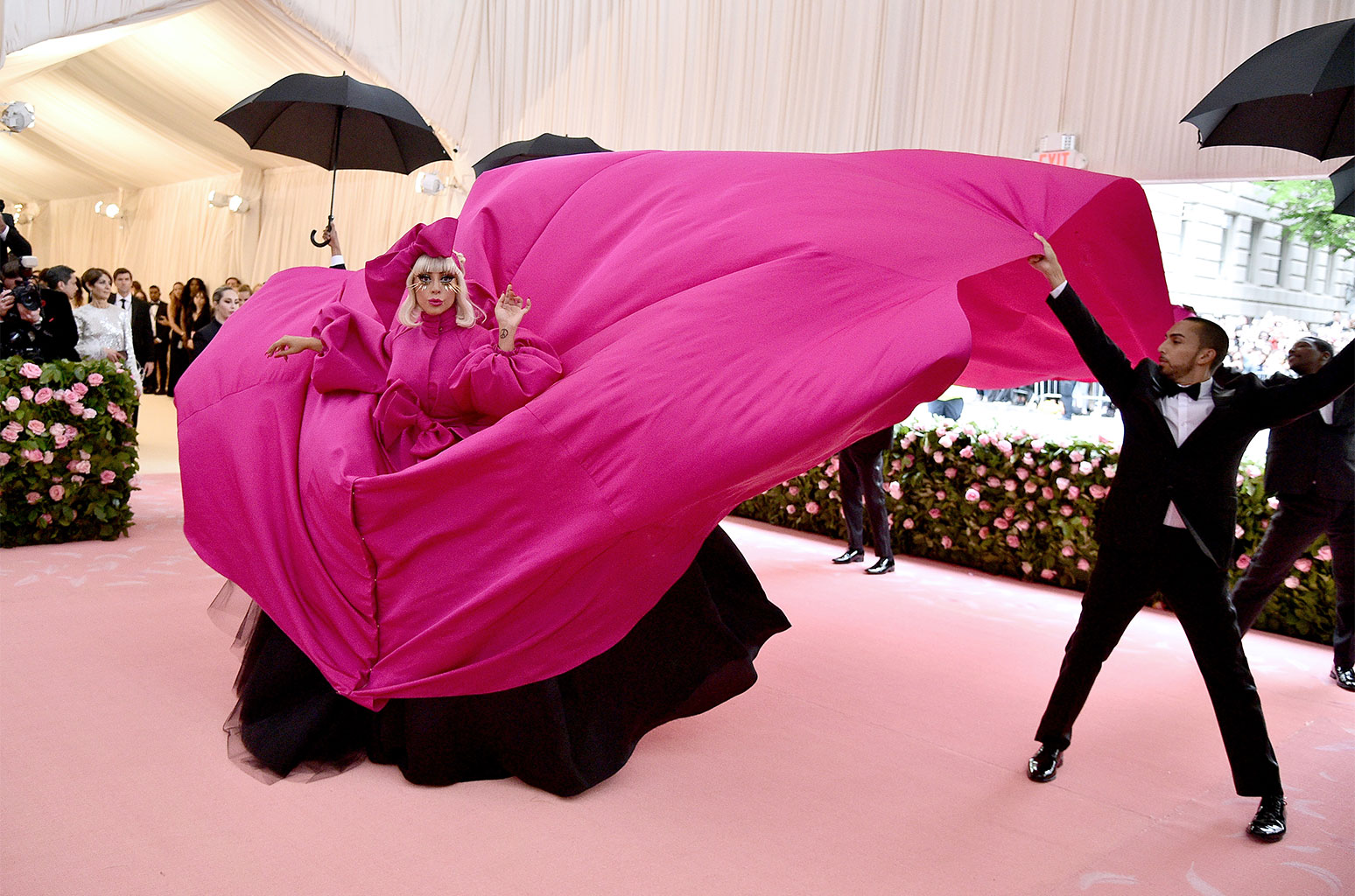 Google has released its annual Year In Search report and it’s no surprise (given their over-the-top looks this year) that Billy Porter, Cardi B and Lady Gaga swept the top three slots for “People of the Red Carpet,” followed by “Amy Schumer husband” and Jenny McCarthy.

The Masked Singer judge McCarthy has captured plenty of media attention this year — some for her outfit (accessorized with combat boots) and antics while hosting Fox’s pre-Emmys coverage. The Google site explains the methodology behind the report: “Lists are based on search terms that had the biggest spike this year as compared to the previous year.”

In comparison, Timothee Chalamet, Duchess of Sussex Meghan Markle, and Zendaya reigned in the top three slots as most influential “power dressers” of 2019, according to a report issued last month by fashion search site Lyst. (Those rankings were based on stars “whose personal style choices drove the biggest spikes in searches, sales, news coverage and social media mentions over the last 12 months.”)

Beauty YouTuber and makeup artist James Charles nabbed the third top slot for overall “People” searched (Antonio Brown and Jussie Smollett ranked one and two, respectively). Charles lost over 3 million followers on YouTube in May after a feud with his mentor and fellow beauty blogger-makeup artist Tati Westbrook, in which Westbrook accused Charles of spreading lies and promoting a supplements brand that competed with Westbrook’s Halo Beauty.

Google’s “Fashion Style” searches in 2019 were topped off by “camp” (the theme of the Met Gala), followed by E-girl style and E-boy style, steampunk and Harajuku style. That compares to 2018 searches for styles of the 1980s, 1990s and 2000s, grunge and Meghan Markle, who married Prince Harry on May 19, 2018. This year’s searches for “Outfit Ideas” were led by “E-girl outfit” and “E-boy outfit”; in third and fourth places were “soft girl outfit” and “biker shorts outfit,” respectively, with “VSCO girl outfit” rounding out the list, referring to the image editing app.

This article originally appeared on The Hollywood Reporter.