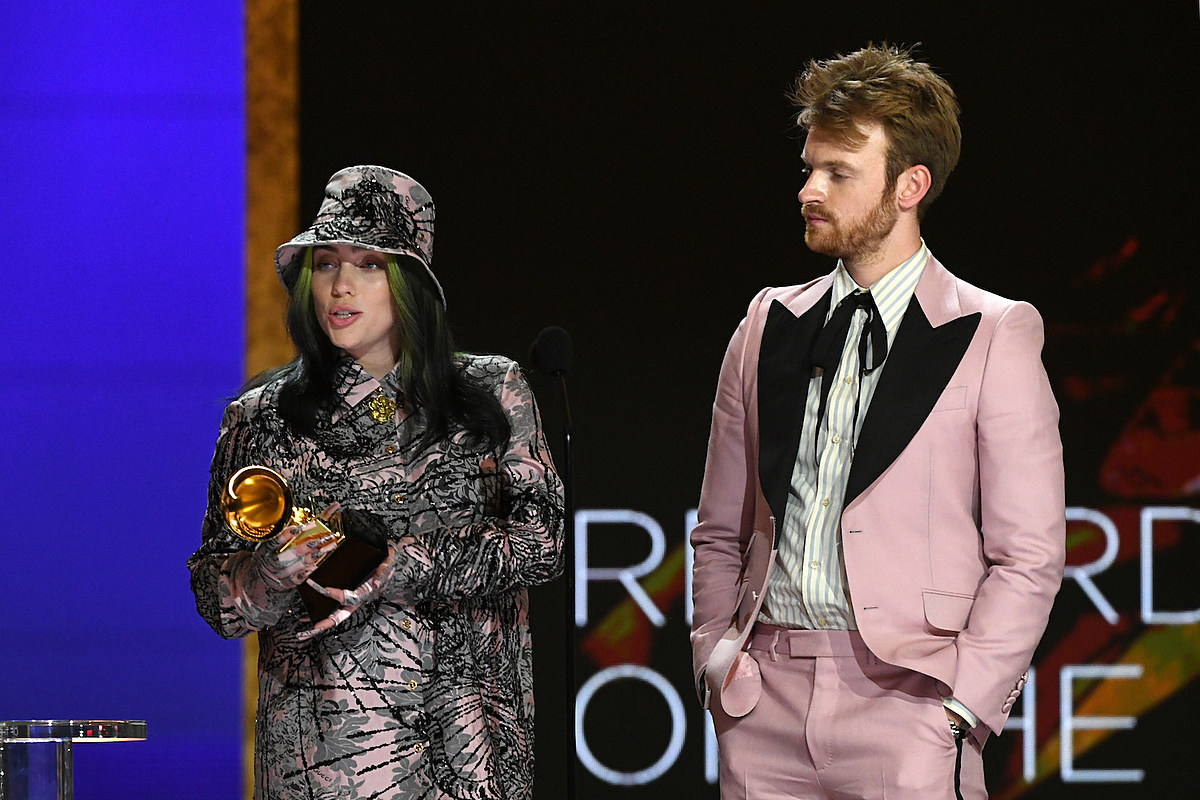 ”Billie Eilish believes that her Grammy should have gone to Megan Thee Stallion.

On Sunday (March 14), the “Everything I Wanted” singer accepted the award for Record of the Year from Beatles legend, Ringo Starr. When she took the stage, she told the crowd that she genuinely didn’t think she would win. Megan was nominated in the category for “Savage (Remix)” featuring Beyoncé.

“Megan… girl. I was going to write a speech about why you deserve this but then I was like, ‘There was no way that they were going to choose me,’” she said laughing. “I was like, ‘It’s hers!’”

“You deserve this. You had a year that I think is untoppable,” Eilish admitted. “You are a queen. I want to cry thinking about how much I love you… You deserve everything in the world.”

Eilish promised to always root for her and seemed to truly believe that this award was meant for her. “Genuinely, this goes to her,” Eilish continued. Can we just cheer for Megan Thee Stallion, please?”

Eilish concluded her speech by thanking her fans, team and her brother/co-writer/producer, Finneas. Eilish and Finneas also won the Grammy for Best Song Written For Visual Media for “No Time To Die” from the upcoming James Bond film.

Must-See Fashion and Best Dressed Celebrities at the 2021 Grammys