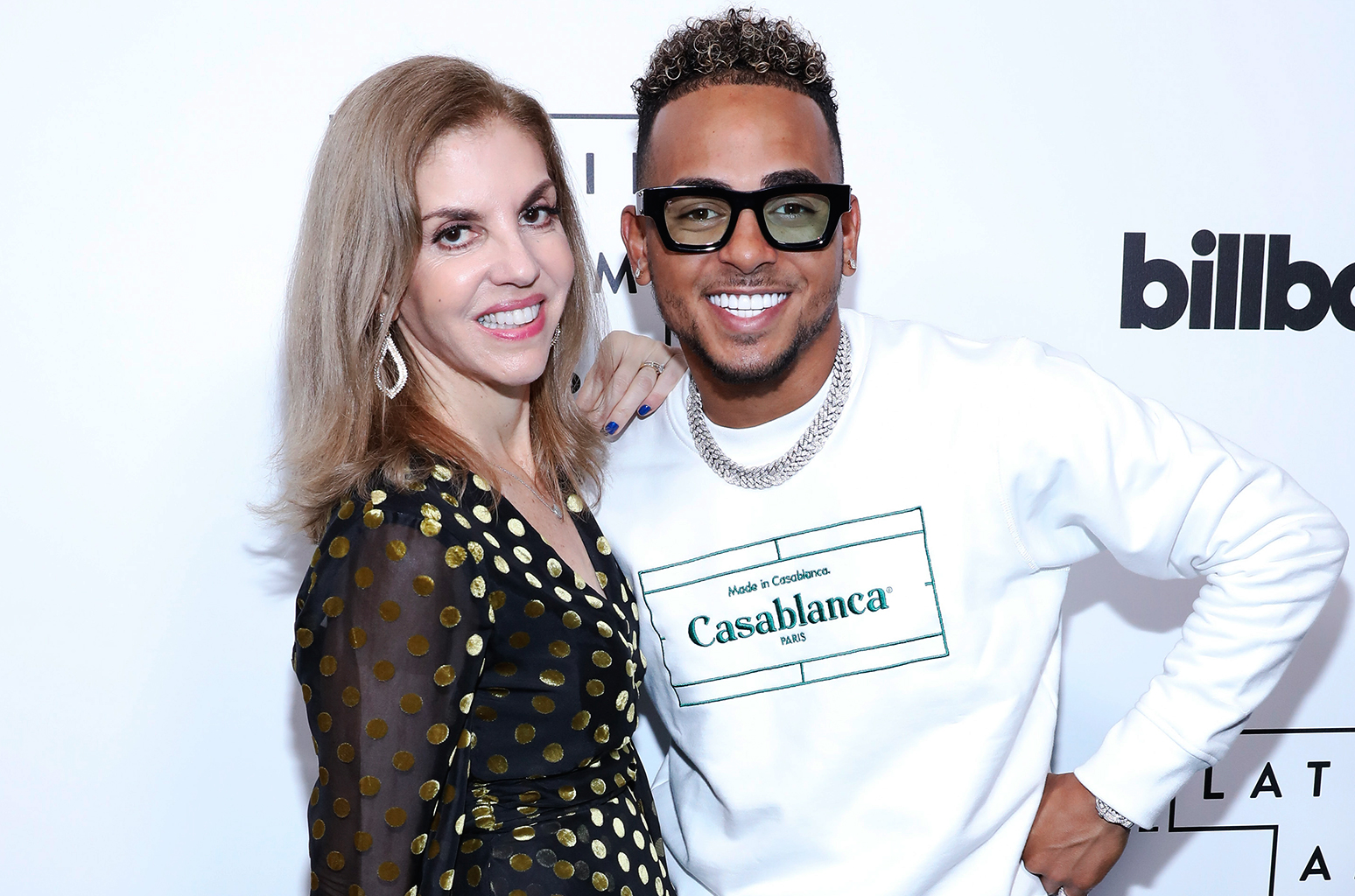 ‘Decoding Latino: The Real Story of Latin Music’ will be released in 2020 via Penguin Random House.

Decoding Latino offers an insider's view into the Latin music industry, tracking the stories behind 15 of the biggest hits of the past 50 years featuring some of the biggest names in music, including Emilio and Gloria Estefan, Enrique Iglesias, J Balvin and Luis Fonsi, among others.

"Bringing to life these stories and these songs is an honor and a pleasure," said Cobo, a native of Cali, Colombia, who is also a classically trained pianist. "We've had so much fun reliving the making of these landmark songs."

Decoding Latino will also explore areas such as the birth of Salsa, which was bred on the streets of Spanish Harlem, as well as Puerto Rican reggaeton and the bilingual chart-toppers making history. It will be published in English and Spanish, and will also be available as an audio book.

Cobo, who has previously written four books in addition to co-writing the 2017 memoir Una Vida with recording artist Ednita Nazario, is Billboard's chief Latin music expert, writer and editor who has secured some of the magazine's most iconic cover stories highlighting names such as pop star Jennifer Lopez, urban king Ozuna and the recent cover story featuring Spain's flamenco-inspired hip-hip artist Rosalía, who this month was celebrated at Billboard's 14th annual Women in Music event for her contributions to female empowerment.

Previously, Cobo published two novels with Grand Central Publishing/Hatchette Book Group, which were translated to German, Italian and have won multiple awards. The Second Time We Met, Cobo's 2012 novel, won the Latino Book Award for best popular fiction and was chosen as one of the top summer reads by MSN and Latina.

Cobo's biography on the late Rivera (Penguin Random House) stayed on the U.S. top 10 list of most-sold books in Spanish for more than 25 consecutive weeks. The book on the Diva of Banda music was named a top-read by several publications, including People en Español.