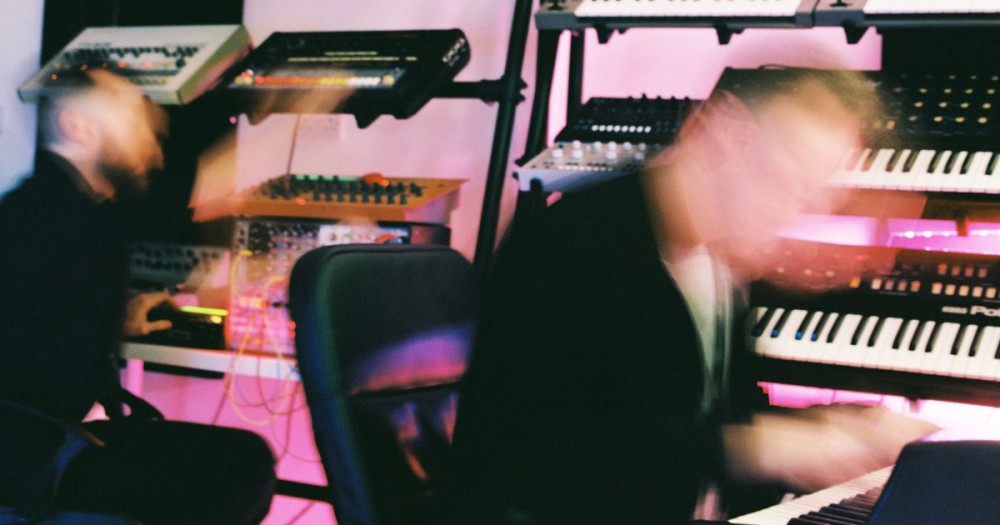 The EP features a standout from the album, ‘Rain’, which draws on a timeless, early morning rave vibe and comes accompanied with a necessarily wild video as directed by Luke Wyatt. Wyatt has described the tape as “video mulch”, which is really the only description it needs.

The video itself sees an amalgamation the most random, classic VHS movie scenes and moving images you could possibly think with constant glitches and screen fuzz, which are somehow pieced together in a way that makes sense when  with ‘Rain’ playing at the same time.

It becomes easy to get lost in a nostalgic filled thematic black hole, with a feeling being transported to a place previously unknown washing over the viewer, even if they don’t know it.

Peep the video below and be warned, yes it’s weird, very weird.