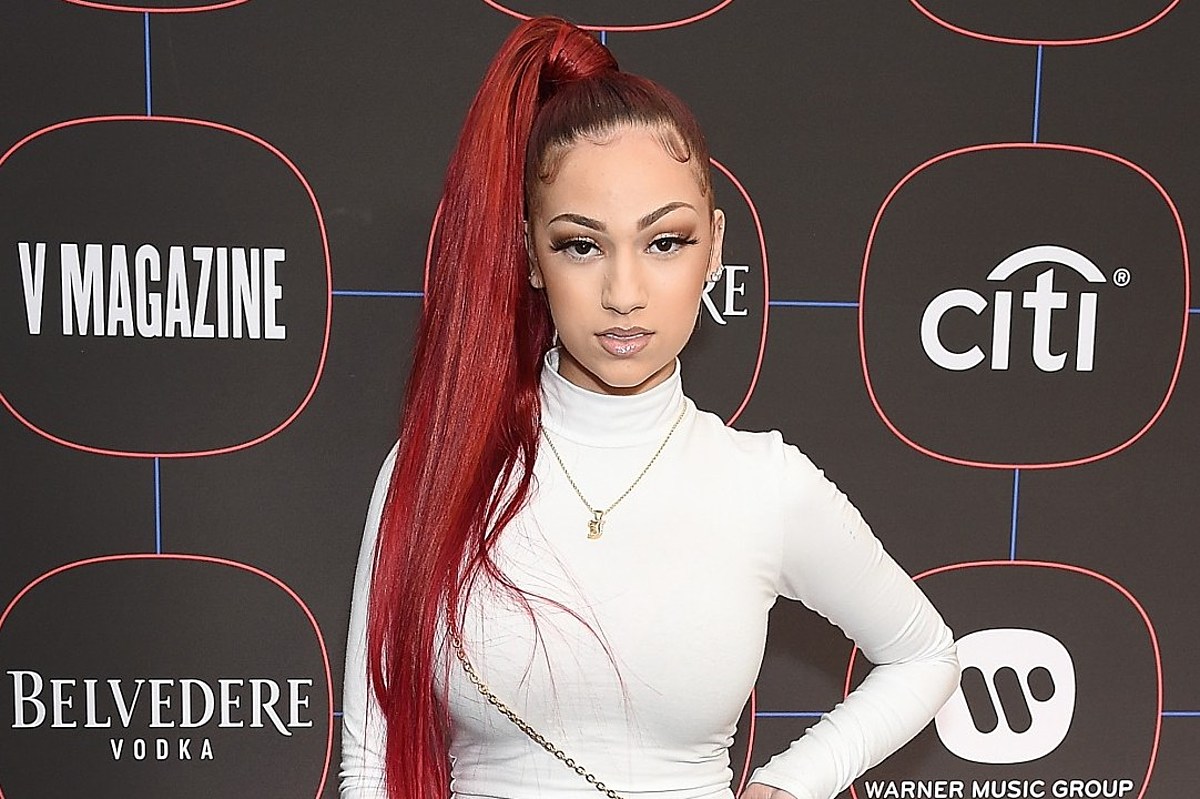 Bhad Bhabie, real name Danielle Bregoli, alleged that she experienced horrific abuse at the troubled teens camp she was sent to that was at Dr. Phil’s suggestion.

On Friday (March 19), the 17-year-old rapper uploaded a YouTube video detailing the reported abuse that she experienced and is asking for Dr. Phil to apologize.

Bregoli became famous after her and her mother’s “I Want to Give Up My Car-Stealing, Knife-Wielding, Twerking 13-Year-Old Daughter Who Tried to Frame Me for a Crime” episode on the Dr. Phil show back in 2016. She went viral after she threatened audience members by saying, “Catch me outside, how about that?”

TV personality Phil McGraw suggested to her family that she enter the Turn-About Ranch. The camp was for troubled teens with a variety of issues and is located in the small town of Escalante, Utah.

Bregoli began the video by explaining that there are no phones, electronics, or security cameras on the property, so there is no physical evidence of any incidents that may have taken place.

Bregoli recalled that two “transporters” took her from her home in the middle of the night against her will, but was ultimately approved by her mother and grandmother. After her arrival, she said that she had to sit up and stay awake for three days without showering.

She shared that she witnessed another teen named Hannah Archuleta being punished for reporting that a staff member sexually assaulted her. Archuleta is currently in a lawsuit with the ranch.

“They take away necessity [sic] privileges, like sleeping on a bed, eating good food, not being cold,” she said in the video. Bregoli also claimed that she would be punished for witnessing other camper’s mistakes. “They had no problem holding kids down, which is against the law. You’re not supposed to touch the kids but they had no problem doing that” she added.

Bregoli said that she would give McGraw until April 5 to apologize to the children that he sent to the ranch or other similar camps. “If you don’t, I’m going to handle things my way,” she said.

Watch the tell-all video, below.