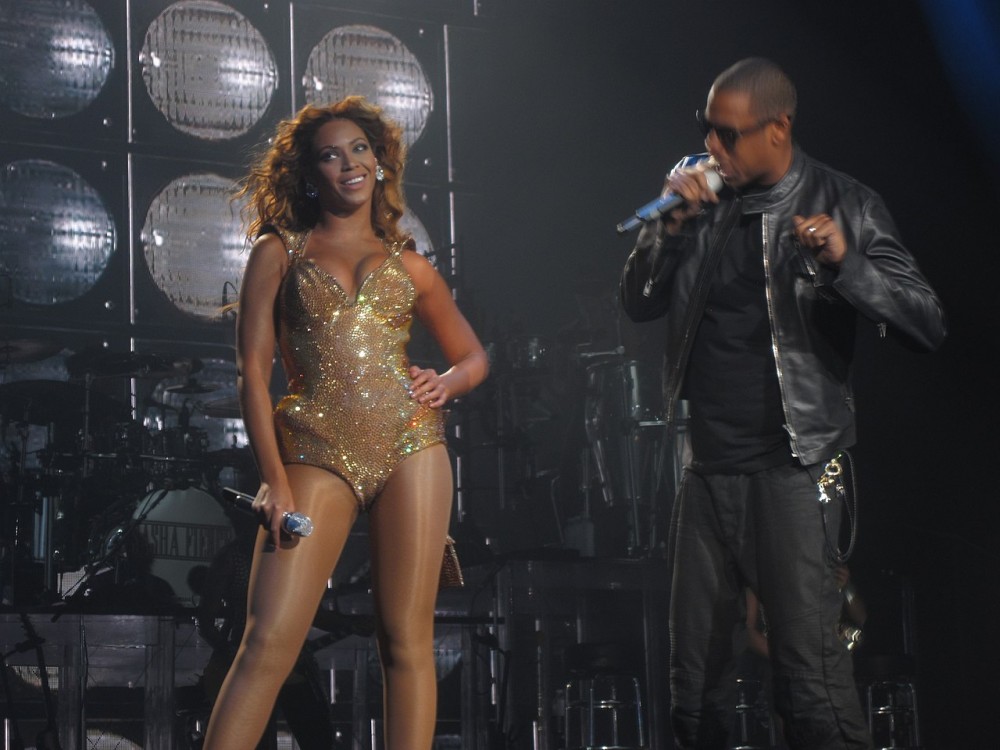 After making headlines for weekend one at Coachella, Beyoncé still delighted fans with a slightly different set during her weekend 2 performance.

As Beyoncé and Solange took the stage during Coachella on Saturday, the duo proved they were human with one the smoothest recoveries we’ve seen after a fall. Following their dance to “Get Me Bodied,” Beyonce and Solange took a tumble that wasn’t so perfectly planned.

According to Vulture, Beyoncé was supposed to pick up Solange and then gently set her down. Instead, Beyonce dropped Solange.

Watch the footage happen in real-time during Coachella 2018.