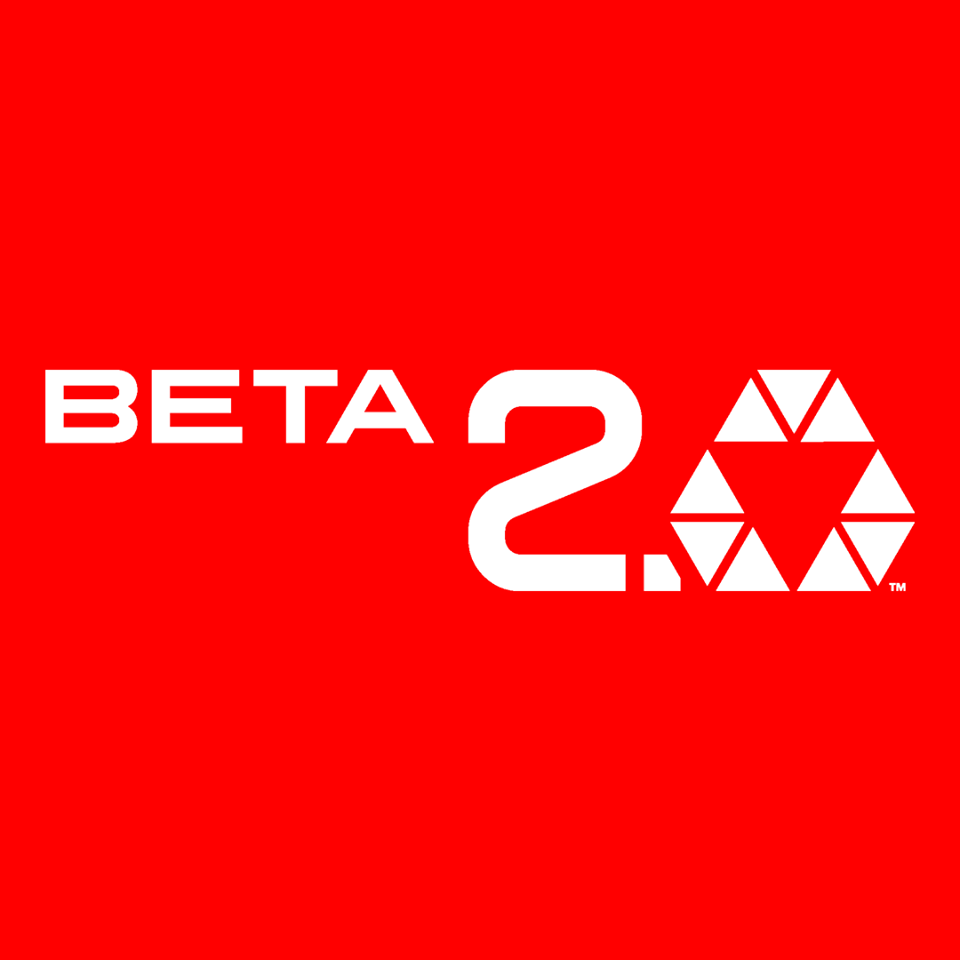 Beta 2.0 Leaves EDM Behind for Hip Hop and... Sports Betting?

Beta Nightclub’s return after closing its doors in December 2018 has been anything but smooth. After teasing a sneak peek at the brand new renovation in September, it eventually failed inspections, forcing doors to close just hours before the event. The club did open at last in November, but now, after less than a month, it is transitioning to a new kind of club and ushering EDM out the door.

According to various sources, many key players in the club have left in the last week or so, including two people on the Marketing and Promotions team, coordinator Ryan Estok and director Phil Scilippa, as well as General Manager Andy Mora, Assistant General Manager Andy Cappelano, Security Manager Dustin Pickering.

The club is now transitioning into a hip hop venue and sports bar, with scheduled DJ shows cancelled and replaced by rappers and MCs. Though, co-owner Brad Roulier insists in a statement to EDM.com that “saying we are a straight hip-hop club is 100% not true. Whether I stay onboard or not the vision is the same.”

On the other hand, majority investor in the remodel, Hussam Kayali, who has owned other clubs like Dorchester Social and Purple Martini, defends the choice in programming. “The clubs I’ve owned, Dorchester Social and Purple Martini, we had a couple of shootings outside the club – they had nothing to do with me; we were closed – and that scared the staff [at Beta],” he told EDM.com. “That’s why they’re freaking out about having hip-hop here, or making hip-hop four days a week, like there’s going to be a shooting or stabbing. Shootings happen everywhere and it’s not just because of hip-hop.”

As for the sports aspect, Ben Cary, a sports-betting expert who is partnering with BETA 2.0 in expanding its entertainment offerings told Westword, “We differentiate ourselves from sports bars with more comfortable seating, added technology and sports-betting entertainment. This will be the destination for every sports bettor in the area.” They’re looking to project games onto a 1,300-square-foot screen, which will stream betting odds in real time.

While it’s unfortunate that the legacy of Beta in the world of EDM will essentially be ending, many other clubs in Denver are keeping the mantle alive. Temple has truly taken the electronic music scene in Denver by force as far as clubs are concerned with expert programming, as well as an all-new Thursday night party focused on upcoming artists. (Disclosure: Transform Thursdays are a Your EDM sponsored night.)

Beta Nightclub currently has no scheduled events on its calendar.