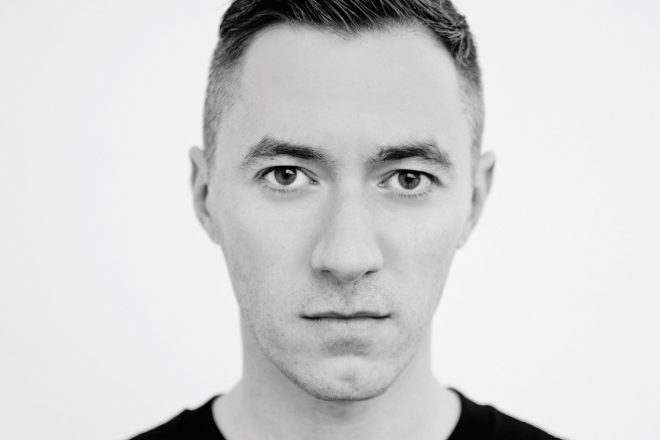 has been appointed as music director at Louis Vuitton.

Tapped by his long-time creative collaborator and Louis Vuitton menswear designer , Benji’s new role at the Parisian fashion house has yet to be fully revealed. However an Instagram clip shared by Virgil looks on as Benji and BadBadNotGood hit the studio in preparation for Virgil’s debut fashion show as the lead menswear creative at the established brand earlier this week.

No stranger to the fashion industry, respected UK talent and boss Benji has previously soundtracked a slew fashion shows alongside a previous role under Phoebe Philo at Céline as musical director. And as comments, Benji is recognised by music and fashion followers alike for his work with Kanye West on both ‘Yeezus’ and ‘The Life Pablo’.

To catch Benji B on the airwaves tune into his Radio 1 slot and listen back to a selection his previous shows.

Jasmine Kent-Smith is Mixmag’s Weekend Editor. Follow her on