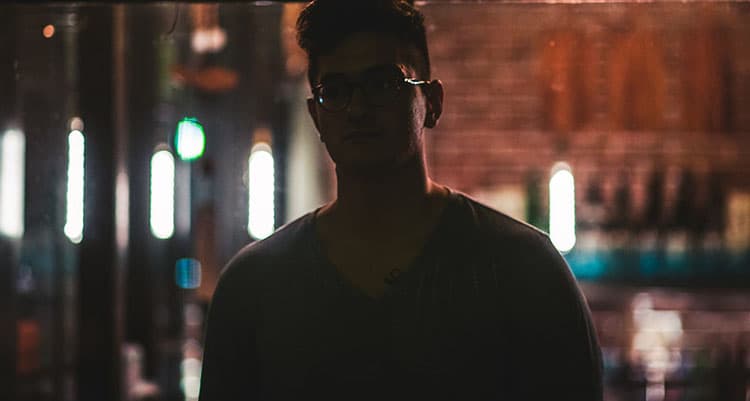 While I seldom feature future beats on here anymore, I knew I had to share Ben Yang’s Heartstrings on first listen.

Released on Valentine’s Day, Heartstrings is the Miami-based producers first single since his Choice remix EP and the Earth EP. It sounds like in the span of a month, Yang’s skills have increased to otherworldly proportions as Heartstrings flourishes with brilliant textures of crunchy synths and ethereal vocals that coo from these earthly bodies to the astral planes. In this quixotic soundscape, a cascade of emotions push and pull and teeter on the brink of a cataclysm, only to clash in a transcendental uproar that will shock your vital centre and leave you immobilized by the mortal stab.