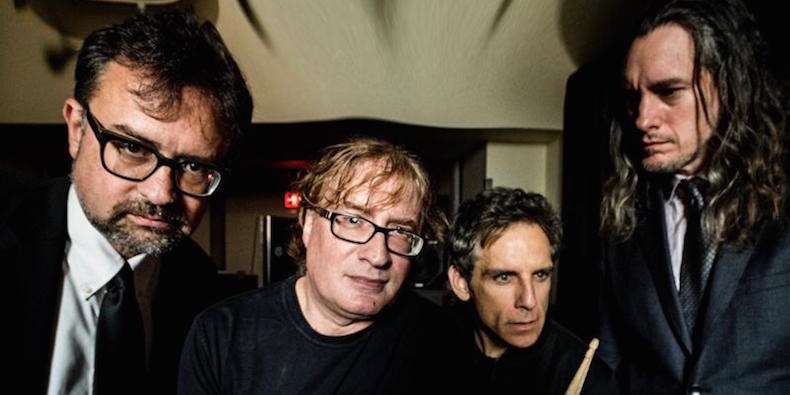 Capital Punishment, Ben Stiller’s high school punk band, have shared their first new song since 1982. Listen to “Confusion” below. It’s the first song on their upcoming EP called This Is Capital Punishment, which is out physically on November 23 and digitally on December 7. The project features five new recordings from the band. “It was so much fun after 30-plus years to be playing again,” Stiller said in a statement.

Capital Punishment are comprised of Stiller, Kriss Roebling, Peter Zusi, and Peter Swann. The band reissued their first and only LP Roadkill in September.

Read “The Promising State of the Actor-Musician” on the Pitch.