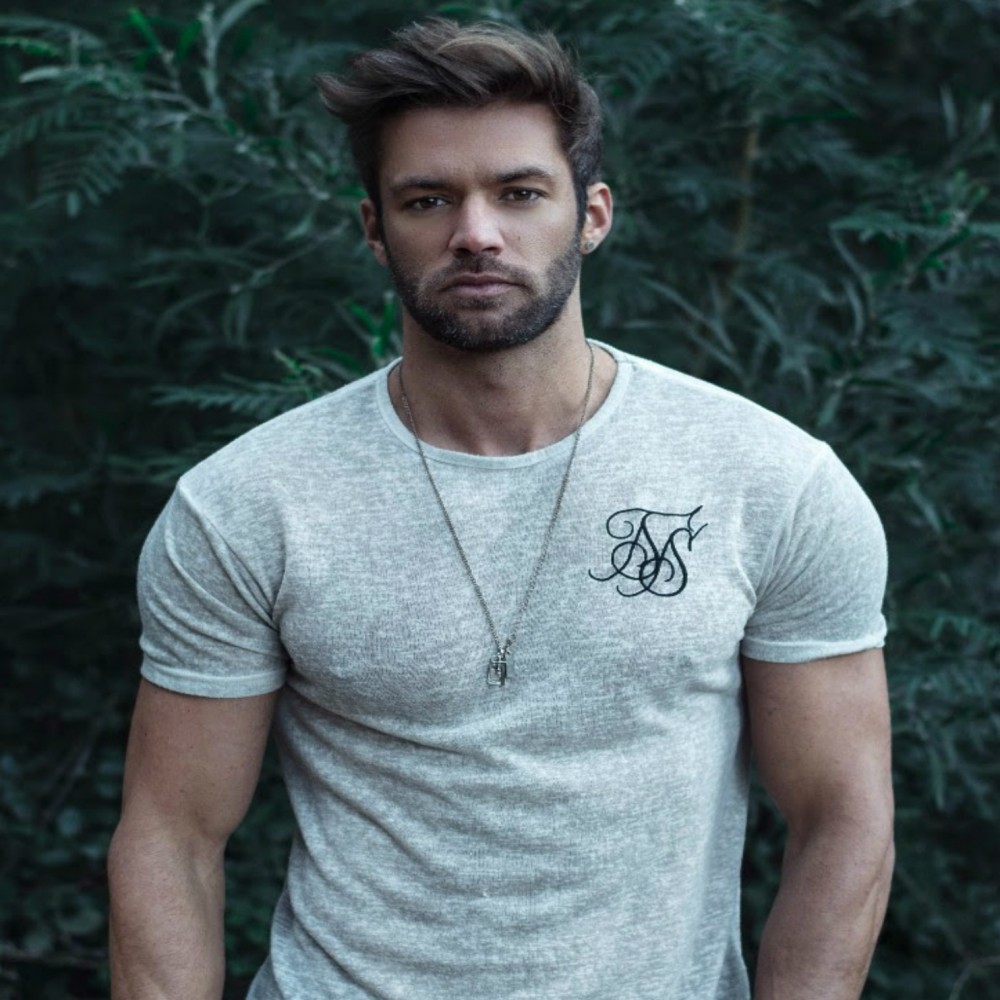 Rúben de Almeida or Kura the Portuguese electro house music DJ and producer is no stranger at the top festivals across the world including Tomorrowland and Ultra. Kura closed out 2017 strong with the release his track ‘Skank’ on Hardwell’s Revealed Recordings and ranked 48 in DJ Mag’s Top 100 poll. He also notably premiered two music master classes as part Amsterdam Dance Event 2017, as well as playing alongside the likes Don Diablo and . He recently went Behind the Beat for an interview to discuss some recent projects and his success in dance music.

Only The Beat: Take us back. Where was your first ficial gig? Kura: My first ficial gig was in Portugal – a small bar, nothing big – but I was really nervous at the time. It was special. OTB: What is dance music culture like in Portugal? What are the top clubs and venues? K: It’s big, everybody likes dance music here. We have a lot festivals during the summer and all the top DJs come here. People really appreciate them, and the Portuguese crowd is considered to be one the best in the world! OTB: Who or what has been most inspirational or helpful in your music career? K: Being able to travel the world; meeting new people and learning and discovering new cultures definitely helped my inspiration. Also, the input my management and DJ friends. OTB: If you had to pick another career…? K: That would be impossible for me, I just love to be on stage. And I can’t sing, so… OTB: What is your favorite track the you produced and one that you did not produce? K: My favorite track produced by me is always the last one I release! From another producer at the moment I would say it’s between my buddies, Will Sparks and Timmy Trumpet’s latest material. It’s damn good! I can’t really just choose one. OTB: You recently released a new track ‘Skank’ on Revealed Recordings. Can you tell us a little bit about this project and it’s production? K: I wanted to create a new track for my sets, basically something that I could play in the first 30 minutes. It had to be balanced, not too strong, not too st. I started with the break melody and at the time I was watching an old Mortal Kombat movie which inspired me to make that melody riff. Then everything came very naturally, and I must say the track works wonders on the dance floor, very happy with the end result.

OTB: What advice do you have for an aspiring DJ that is trying to get a shot in the industry? K: Make a lot music, quality content. Be real, be ready! OTB: Where do you see the dance music industry going in the next five years? New technology? Changes? K: I don’t really know about the tech part because there’s new stuff every day. Will it be useful or imperative in a DJ set? Probably not, because we have all this new digital tech available and there’s still people mixing with vinyl, so it’s very relative. OTB: What is the top personal milestone in your music career so far? K: I’ve had some I’m really proud . Getting to #1 on Beatport is one them, and on top it in a collaboration with Hardwell, “”. Hardwell is one my biggest inspirations in music production and DJing. Being #8 Best Big Room Producer on Beatport’s Best , and being on DJ Mag’s Top 100 for the past four years, and reaching the top 50 on three those years have all been big moments for me. OTB: Outside producing and Djing, what are your other interests and hobbies? K: I’m a big FIFA fan so when I’m not in the studio I’m playing FIFA. OTB: What can we expect from you in the new year any big releases, collaborations, shows? K: I’m so excited for next year, there’s some events I can’t really talk about just yet, but they are massive! Looking forward to 2018.