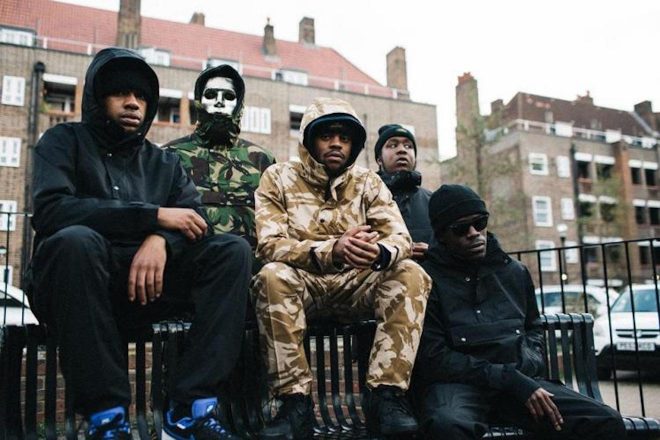 The Metropolitan Police have long been attempting to quiet UK drill, hip hop and rap with what they say is a violent tone. In May 2018, YouTube 30 the 60 videos that The Metropolitan Police requested be removed over the course the past two years. The following month the police also applied for a court order to ban gang members from making drill. In an unprecedented move, a was granted that barred five members the UK drill group from making music and writing lyrics that “encourage violence” from the police.

Now the UK drill videos are alongside the rest Pornhub’s usual programming. Warning, it is NSFW.