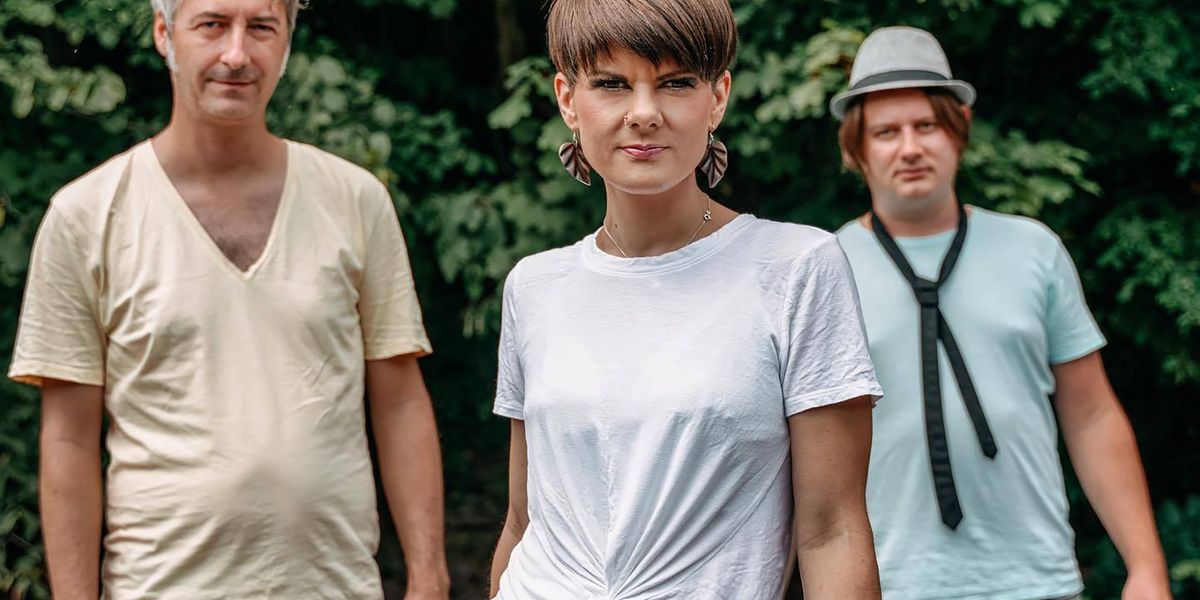 BAERS are a new pop-rock band out of Germany that marry cabaret-esque vocals to funky bass, hook-filled hummable choruses, and a dash of Weimar flair. Their debut single, “Augen Zu”, is alternative, leftfield pop amplified by a truly electric frontwoman and her glorious, powerful vocals. The song hits at once with its undeniable playfulness and deep grooves, before exploding into a rocking chorus where her vocals take on a roar just loaded with charisma. It’s an impressive debut from a band that are really just at the beginning of their creative work. We still don’t know a lot about these enigmatic Southern Germans from the Karlsruhe area, but we can’t wait to hear what they have next on tap. Fans of Zaz need to flock to this song.