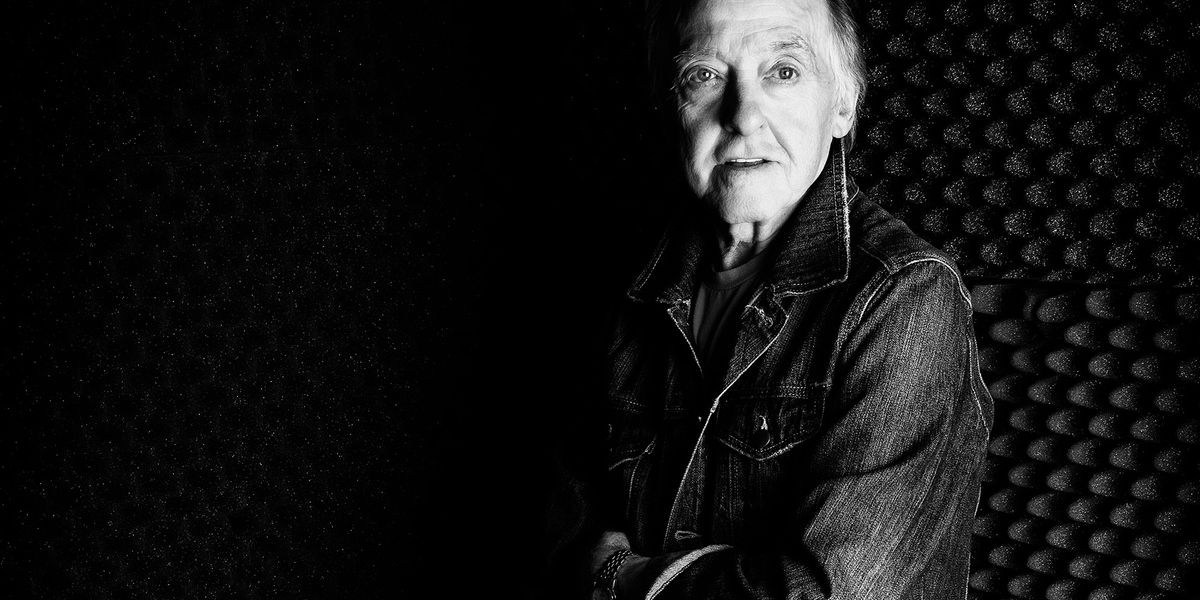 Joey Molland’s latest LP is Be True to Yourself and arrives on 16 October via Omnivore Recordings. The album is a collaboration between Molland and producer Mark Hudson (Ringo Starr, Aerosmith, Harry Nilsson), who brought in a collection of talented friends including Julian Lennon, Micky Dolenz, Jason Scheff, and Steve Holley. Lennon provided the images that grace the front and back cover.

Molland has delivered a collection of deeply melodic and highly infectious tunes, as evidenced by “Rainy Day Man”. Fans of his work with Badfinger will instantly recognize his melodic and harmonic mastery, but the song sounds as much like the creation of a man starting a new career as it does a storied veteran. At 73, Molland sounds as clear-eyed and optimistic as he ever has, and “Rainy Day Man” opens a new and exciting chapter in his career.

The veteran musician is effusive in his praise of Hudson and his methods. “He makes great records,” he says. “We didn’t want to make a basement record, patching things together. We wanted to record in the old way of recording songs.”

“Rainy Day Man” reflects a positivity that prevails across the record. Molland, who has seen his share of hard times, acknowledges that his positive attitude is instrumental to the material heard on Be True to Yourself. “I am a positive guy, and I don’t care how dire a situation looks. The sun is going to come up tomorrow, and none of us can read the future,” he says.