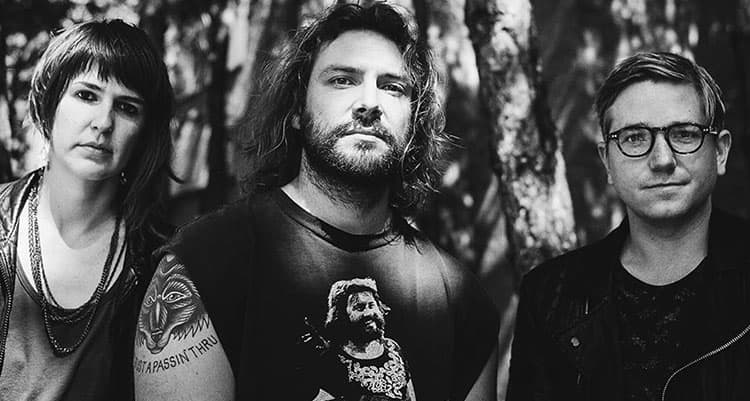 From the maelstrom of insane politics currently inundating everything, to the vapid scourge that bleeds inane bullshit on our social media feeds, to unaffordable and perpetually rising downtown apartments, sometimes it sucks being an adult. For Vancouver-based trio Bad Pop, they’ve translated their spiteful rage about growing up into the single and accompanying video for Bad Pop.

Combining raw punk energy with pop melodies, Bad Pop is a fun and furious jam with a twisted sense of irony, honesty, and misery and exemplifies the band’s mantra of seriously not taking themselves seriously. “It’s a snarky reflection on the music business in both it’s cheeky lyrical style and simplistically catchy guitar riffs,” explains frontman Chris Connelly. “It shines a cynical light on industry conventions, never straying from the darkly comedic tone that’s at the heart of what we do. It’s a parody of a pop song that also succeeds at being a pop song, and that’s a hell of a lotta pop.”

Blow into that cartridge and watch the nostalgic and highly creative 8-bit video for Bad Pop below.